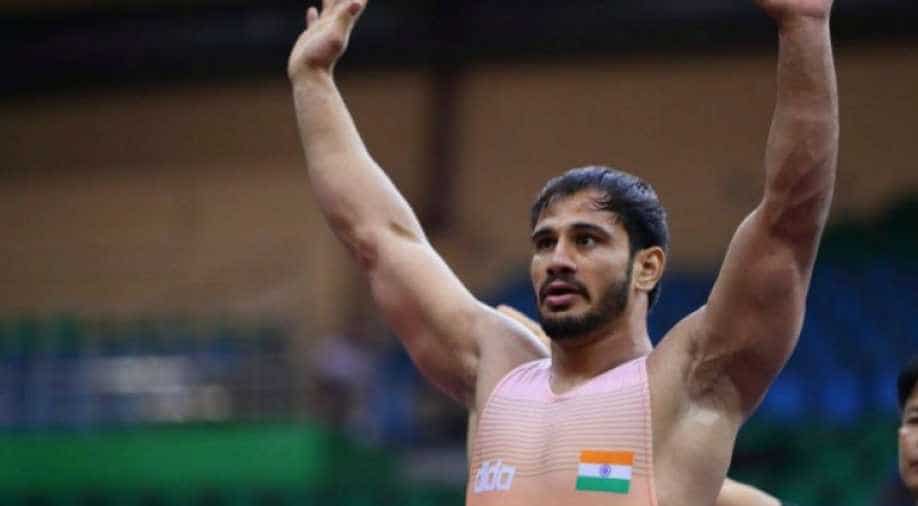 After the high of two gold and a bronze medal in freestyle competition, India endured a disappointing end to their wrestling campaign at the Asian Games with Greco-Roman grappler Harpreet Singh losing his bronze medal bout here today.

Harpreet, competing in a higher weight category (87kg), lost 3-6 to Kazakhstan's Azamat Kustubayev in a bout in which a few questions were raised about umpiring.

Harpreet was India's lone medal hope after Gurpreet Singh (77kg), Naveen (130kg) and Hardeep (97) failed to reach the medal round. Harpreet was given passivity warning when he seemed to be more aggressive than his opponent.

Indian coaches cried foul, saying Harpreet has been made to lose.

"The Kazakh wrestler has not won but our wrester has been defeated," said one of the coaches.

However, national Greco Roman coach Kuldeep Singh said Harpreet should not have conceded point on lift.

"There may be issues with regards to officiating but he should not have conceded that lift from ground position. He has never done that in his career and now at this big stage, it was not expected," Kuldeep lamented.

"I was on the move and I should have gone that passivity point," said Harpreet, whose original category is 82kg.

WFI secretary V M Prasood said if Harpreet was leading the bout, they would have protested against the referee's decision.

The WFI though is satisfied with two gold medals.

"In the last Asian Games, we won just one gold. This time we have two gold and a record that Vinesh is the first Indian woman to win at Asian Games. These wrestlers have improved a lot from the last Games in Incheon," Prasood said.

On three of the four days of competition, Indian wrestlers won medals but could not better their performance at Incheon Games, where they had won five medals.

Bajrang Punia had won a gold in the men's freestyle 65kg on the opening day of the competition, while the second gold was claimed by Vinesh Phogat on Monday, who became the first Indian woman to emerge a champion in the Asiad.