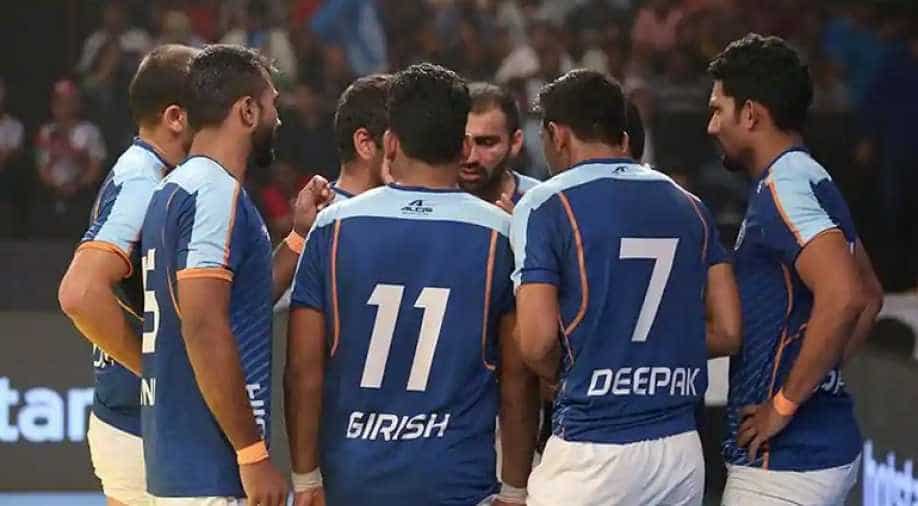 Seven-time champion India failed to reach the Asian Games men’s kabaddi final for the first time after a shock 18-27 loss to Iran in the semi-finals on Thursday.

India had won the men’s kabaddi gold in all the earlier seven Asian Games after the sport was introduced in 1990 in Beijing.

The country settled for the bronze medal along with Pakistan, which had lost to South Korea in the other semi-final.

India had finished second in the group stage after a loss to South Korea.

The two teams were in an intense battle before the Iranians sped away to a mini lead in the second half.

Iran made full use of India’s desperation for points and took a massive lead to win the match.

Iran scored a total of 18 points in the second half to make it through to the finals of the Asian Games for the third straight time. They had settled for the silver medal on the last two occasions after losing to India in the final.