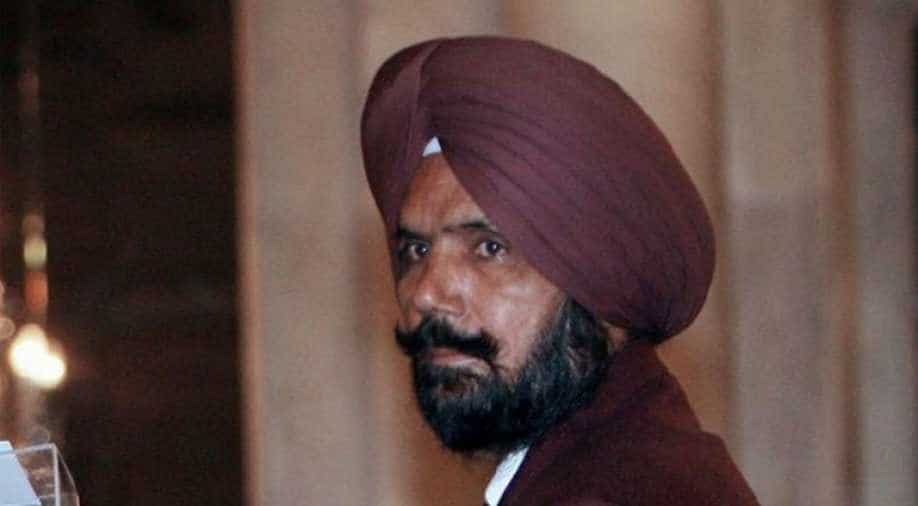 Asian Games gold medallist athlete Hakam Singh passed away at a private hospital in Punjab's Sangrur, on Tuesday. He was 64.

He wasn't keeping well for some time and was undergoing treatment for liver and kidney ailments.

Singh won gold in 20 km race walk event during the 1978 Asiad in Bangkok.

The Dhyan Chand awardee had also served as Havaldar in the 6 Sikh regiment.

Sodhi said that both Punjab, as well as the country, would remember the glorious achievements of Hakam in the sporting arena.