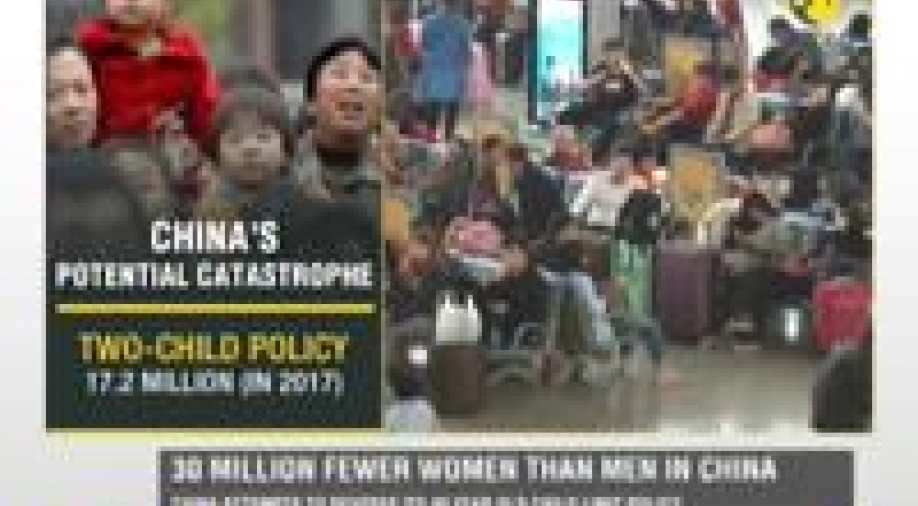 China clinched its 50th gold medal on Thursday as it continued its dominance at the ongoing Asian Games.

China claimed their second gold of the day with Xin Quan winning in the Kayak single final, with a score of 89.39, beating Japan's Kazuya Adachi in the process.

Quan's win is his first at the Asian Games.

Chinese wushu athlete Sun Peiyuan won the first gold medal of the Asian Games as the Olympic heavyweights made a fast start in their quest to top the medals table on the first day of Asian games.