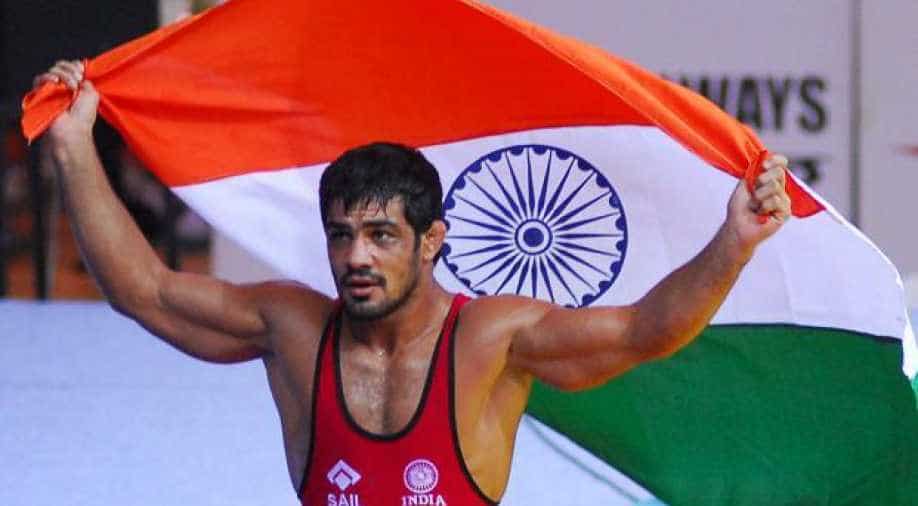 India's star wrestler Sushil Kumar has been crashed out in the opening round as he suffered defeat in men's 74 kg category in the wrestling competition at the 18th Asian Games on Sunday.

Adam Batirov of Bahrain's outplayed sluggish Sushil to defeat him 3-5 and left him in tatters.

Kumar had won a gold at the Commonwealth Games in Gold Coast earlier this year.

The 35-year-old Sushil Kumar didn't go through trials for the Asian Games and chose to train in Georgia instead.

Meanwhile, Bajrang Punia marched on to the semi-final of the 65 kg Freestyle event after his second win of the day on technical superiority.

Earlier, Punia had defeated Khasanov Sirojjidin of Uzbekistan to reach the quarter-final of the ongoing event.

India wrestler Pawan Kumar swept aside Heng Vuthy of Cambodia 8-0 in 86 kg category to book his berth in the quarter-finals of the event.