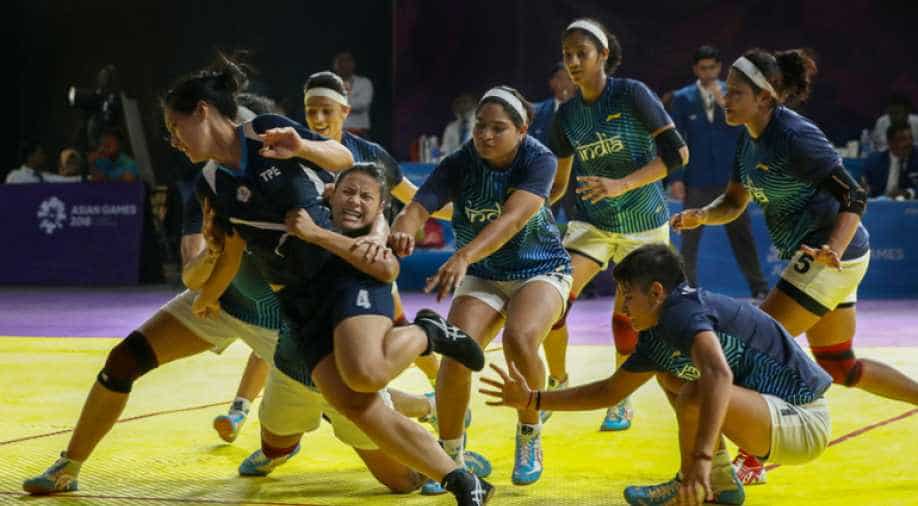 The two-time defending champions were shocked 24-27 in a thrilling final.

In the first half, Payel and Sonali were effective with their raids while the defenders also contributed well as the Indians raced to a 7-3 lead.

The most dangerous looking Iranian was Azadeh Saidisiahbidi but she was forced out after a successful tackle.

Iran, however, continued their dominance and maintained their lead till the end.

In the concluding minutes, Sakshi Kumari earned two points with a successful raid to make it 24-25 but Iranians held their nerves to prevail.

The Iranian women emulated thus their male counterparts, who had shocked seven-time champions India in the semifinals yesterday.

Congrats to our women's kabaddi team for bagging a Silver in #AsianGames2018. Good fight and good game. This is our 24th medal overall. #KheloIndia #IndiaAtAsianGames @asiangames2018 pic.twitter.com/NwLf3NdkLq