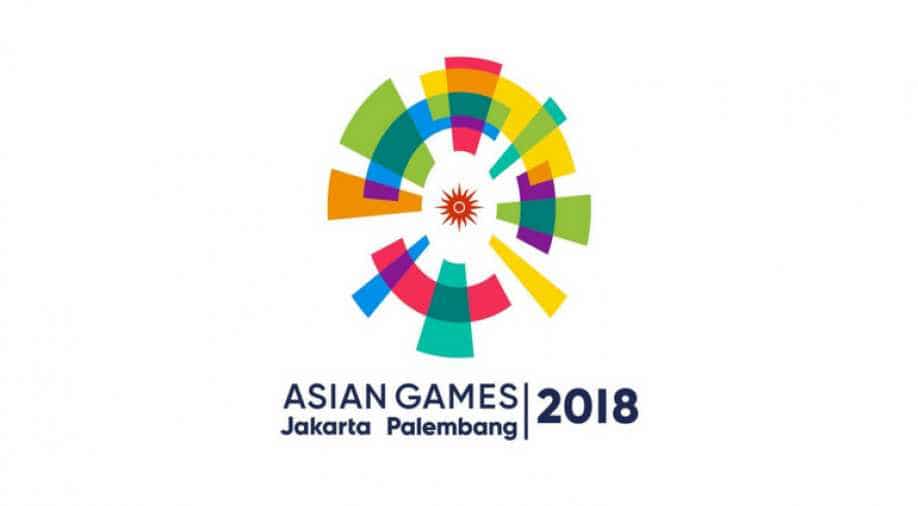 India's sensational run in the table tennis event at the 18th Asian Games came to an end after Sharath Kamal, G Sathiyan and Manika Batra lost in the pre-quarterfinals of the singles competition here today.

Sathiyan, who led India to a maiden medal in 60 years with his two wins against Japan in the team event, was not to able to do an encore against Kenta Matsudaira.

The table tennis players' performance is among the highlights of India's campaign at the 18th Asian Games.

Even the players did not think that they would end winning two bronze medals from the continental event.

Along with the men's team bronze, Kamal and Batra combined to secure a bronze in mixed doubles.