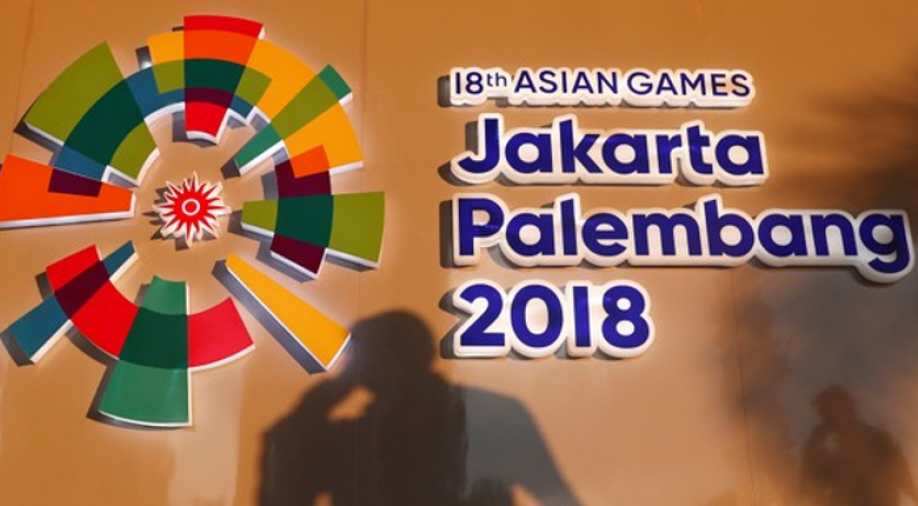 The Indian women's squash team finished second best to a clinical Hong Kong in the final, settling for a successive silver at the 18th Asian Games here on Saturday.

Sunayna Kuruvilla and India number one Joshna Chinappa lost their respective singles as the team suffered its second defeat against Hong Kong in a space of three days.

A silver was a creditable performance nonetheless, having surprised defending champions Malaysia in the semi-finals on Friday.

With a runners-up finish, India equalled their best ever performance at the Games. They had also reached the final at Incheon four years ago.

The first singles was between the weakest players in both teams with world number 88 Kuruvilla taking on 51st ranked Tze Lok Ho.

The young Indian had come from behind to beat Ho in the group stage. It was the biggest win of Kuruvilla's career and she was also the sole victor for India in the match with Chinappa and Pallikal losing to Annie and Joey Chan respectively.

Today both Kuruvilla and Ho played in the same fashion as they did on Thursday. Not the swiftest of movers around the court, they often came in way of each other, leading to plenty of let calls and strokes which were mostly awarded to the Hong Kong player.

Another brilliant feat achieved by our women champions at #AsianGames2018. Girls of our Squash Team won a SILVER in the women's team Squash Finals. High Five to you ladies. You have made India Proud ????? #KheloIndia #IndiaAtAsianGames pic.twitter.com/lqB9Pmf69p

The umpire even warned Kuruvilla multiple times to not obstruct her opponent.

The first game was evenly contested while Ho ran away with the second one to make it 2-0. The third one was fiercely fought. The Indian's perfectly placed nick off the backhand gave her the game ball on 10-9 but Ho made it 10-10.

Kuruvilla won the next two points to make it 1-2 in the opening singles.

Next up was a must-win match for India as Chinappa, conqueror of eight-time world champion Nicol David in the semifinals, faced familiar foe Annie.

The world number 11 had thrashed the 16th ranked Indian on Thursday, leaving her in tears.

The way Chinappa was outplayed in the first game, it seemed like a one-way traffic again. The second was much more competitive but Annie's relentless attack paid off as she took a 2-0 lead in the best of five affair.

For the record, Indian players, who were unhappy with regular coach Cyrus Poncha and had demanded a high standard foreign coach, played without a proper coach in the competition and relied on each other for tactical and technical advice.