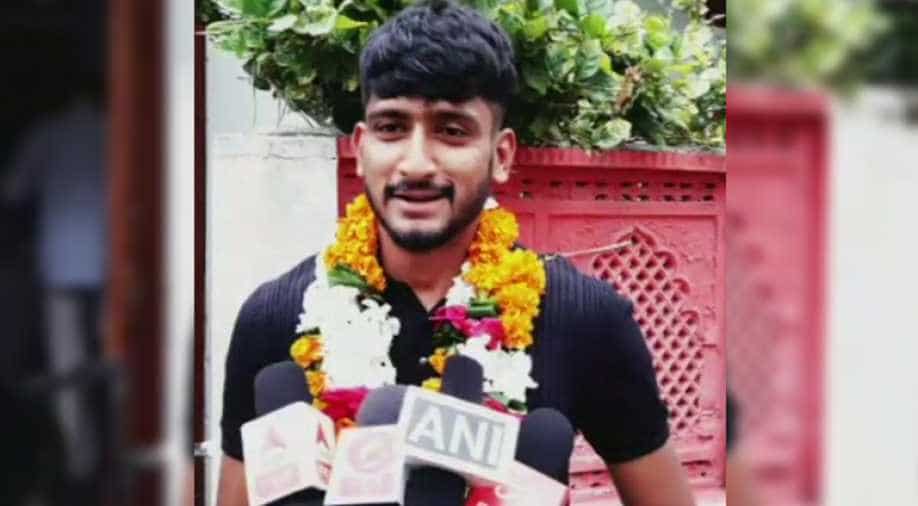 India's 16-member squad for the Asia Cup 2018, which is scheduled to start from September 15 in the UAE has been declared on Saturday.

Rohit Sharma will lead the team, while the regular skipper Virat Kohli, has been rested for the upcoming tournament.

Manish Pandey, Ambati Rayudu and Kedar Jadhav have recalled, however, there is a surprise element in India's squad, the addition of a left-arm medium pacer Khaleel Ahmed.

Asia Cup 2018: India to clash with Pakistan on September 19

All eyes are on not-so-popular Khaleel Ahmed as he has got a maiden One Day International (ODI) call. "We are looking at a left-hander option in Khaleel Ahmed," said MSK Prasad, BCCI Chief selector.

Ahmed is a son of a compounder and hails from the small town of Tonk in Rajasthan.

Khaleel was bought by Delhi Daredevils for Rs 10 lakh at the Indian Premier League auction in 2016, where he made his association with then Daredevil's mentor Rahul Dravid who also who served as India's Under-19 coach.

Dravid even said that Khaleel can be part of India's bench-strength also he is a promising candidate for the World Cup in England next year.

Khaleel has played only one full season of domestic cricket and only two first-class matches but still missed no chance to prove his pace talent.

He came into the Under-19 World Cup in 2016 with 12 wickets in three innings, including 3 for 29 against Sri Lanka in the final of the Tri-Nation Under-19s tournament in Colombo.

"Now that I have got selected, I want to play maximum number of matches for India & not just the Asia Cup. I want to play for at least 10 years & take as many wickets as I can," Khaleel Ahmed, cricketer on being selected for Asia Cup.

In the previous edition of IPL, he moved to Sunrisers Hyderabad this year during the IPL but played just one match and went wicketless.