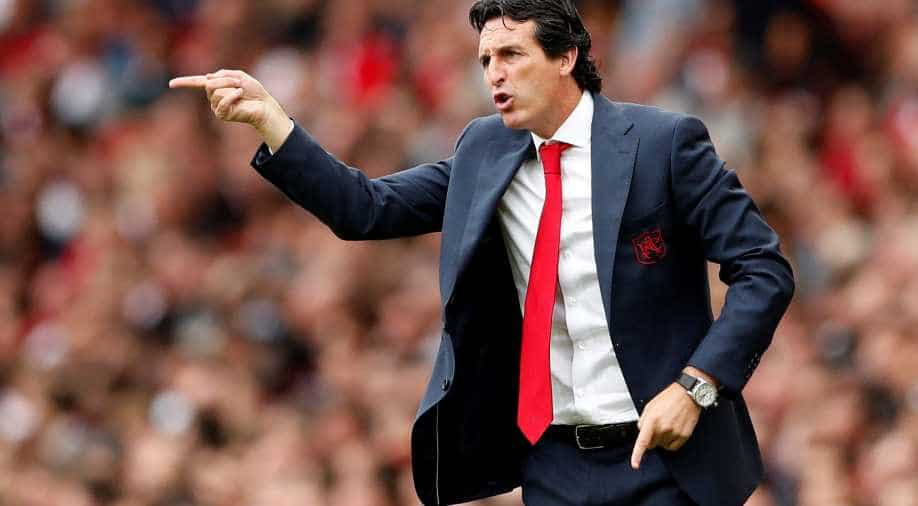 &nbspArsenal manager Unai Emery said his team would need more time to adapt to his tactical approach but maintained there were some positive signs in the 2-0 season-opening loss to champions Manchester City.

The north London club were outplayed in Emery's first Premier League game in charge, with goals from City forwards Raheem Sterling and Bernardo Silva underlining a gulf of quality between the two teams.

"We were improving during the 90 minutes like I think we need for next week and the next match," Emery, who took over from long-serving Arsene Wenger in May, told reporters.

"Manchester City was demanding our best performance, and today we (can see) we have to continue working, but I am happy with the players because they run, they fight.

"And also, we need to continue to work tactically with defensive options and to shorten the difference today between Manchester City and us."

Arsenal's energetic pressing in the midfield area had City on the back foot in the second half, but lapses in concentration in defence proved the hosts are very much a work in progress.

"This 90 minutes is how I want to do the process of improving our team," Emery added. "We finished it with the spirit I want. The team ran, they tried, they pushed."

Arsenal next visit London rivals Chelsea in the league on Saturday.