After acquittal, Ben Stokes to play against India in 3rd Test 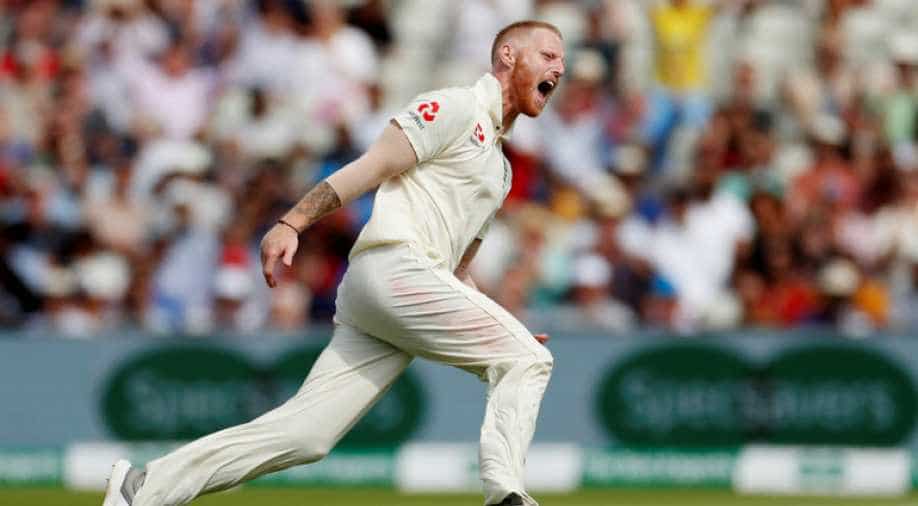 Hours after Ben Stokes was acquitted of all the charges against him in the infamous nightclub brawl, the England Cricket Board has named the all-rounder in the 13-man squad for the forthcoming Test against India at Trent Bridge in Nottingham.

In an official statement, an ECB spokesperson said, “Ben Stokes will now join the England squad for the third Specsavers Test against India, which starts at Trent Bridge on Saturday.

“Considerable detail has been heard in this week-long court case and, in due course, there will be a range of matters for the Board to fully consider.”

Stokes was cleared of affray after a fight outside a Bristol nightclub that saw him knock a man unconscious.

A jury at Bristol crown court acquitted the 27-year-old all-rounder after he gave evidence saying he had acted in self-defence.

“Now that the legal proceedings have concluded, the disciplinary process for Ben Stokes and Alex Hales can be scheduled by the Cricket Discipline Commission [CDC]."

Stokes, who played the first test and routed India by clinching six wickets, was replaced by Chris Woakes in the second Test.

It is still unclear who Stokes will replace as the English side has been tremendous both with the bat and bowl and was expected to remain unchanged in the Third test also.

Meanwhile, Ollie Pope, who made his debut against India and scored 28 runs at Lord's will also get a chance to prove himself.

The Joe Root-side lead the five-match Test series 2-0. The hosts won the first match at Edgbaston by 31 runs whereas they dominated India through the game and won by an innings and 159 runs in the second encounter.