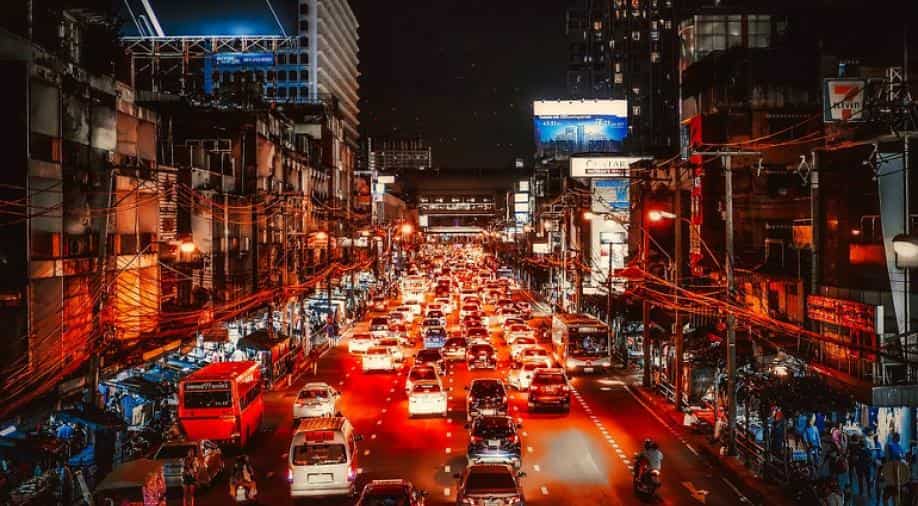 There was a group of Indian tourists waiting for a tour bus nearby when gunfire broke out.

A shoot-out between two teenage gangs in a popular shopping district in Bangkok left at least one Indian tourist dead and four others injured, a health official said Monday.

Police spokesman Colonel Krissana Pattanacharoen said in a press statement several teenagers "had an argument, and started shooting in a small alley near a Bangkok mall".

There was a group of Indian tourists waiting for a tour bus nearby when gunfire broke out.

"Police are still hunting for the group of teenagers," the statement said.

A health official from Bangkok's Erawan Centre -- the dispatch centre for the city's emergency medical services -- told AFP that one Indian tourist died, and there are four others who were injured.

"One is a Lao who was admitted to the police hospital who is still alive," the hospital official said.