Young lives on the streets of Delhi 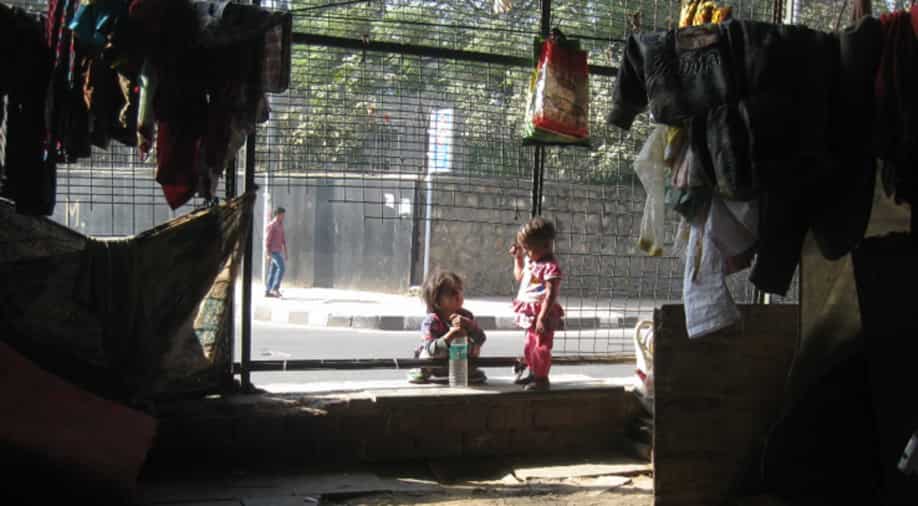 Open shelter under the flyover (the picture taken by children themselves) Photograph:( Others )

Najeema was about ten months old when she came to Delhi with her mother, her three - year-old sister and her seven-year-old ‘mausi’ (sister of her mother). They left their village in Bihar after the death of Najeema’s father; her mother hoped to earn some money in the capital city to be able to feed the family.

When I saw Najeema for the first time, they lived under the flyover. Her mother was at work as a daily wage labourer and the children were begging at the traffic junction. Najeema was carried by her ‘mausi’ and looked alarmingly malnourished, weak and almost lifeless. The small girl survived the first summer in Delhi but not the second. She died in 2016.

Yesterday was India’s National Youth Day. We should seize the occasion to remind ourselves that a large number of the country’s children and youth grow up in extremely hard conditions. Some amongst them, like Najeema, never even got the chance to grow up.

Some amongst them, like Najeema, never even got the chance to grow up.

Her area had governmental as well as non-governmental institutions, which are working for child and youth welfare, such as ‘Anganwadi’ centres of the Integrated Child Development Services (ICDS), a maternity hospital and an education and child welfare centre at a night shelter (Ren Basera). In none of these places, however, anybody felt responsible or equipped to help Najeema.

A stay of several days in a hospital and, supposedly, in the best Nutrition Rehabilitation Centre helped the girl to gain some strength. But they went back to the normal routine when the mother left the treatment incomplete.

The reasons responsible for Najeema's incomplete treatment ranged from the mundane to the pathetic: the mother had an outstanding work payment that had to be collected, and then there was the family duty as her mother-in-law was coming to the city. More importantly, however, all these places saw it as the mother’s fault that she was not able to take care of her child properly.

Moreover, mother and daughter were treated in a way heavily charged with caste prejudices. They are Muslim Dalits. Proportionally speaking, far greater number of Indian Muslims live in low socio-economic conditions than Hindus and that being a Dalit still bears a severe stigma. The people of this community are therefore doubly marginalised.

A large number of children and adolescents of low-caste families from Hindu and Muslim families grow up in similar conditions in this area. They live in street shelters, such as in the Ren Basera, slum huts or one-room flats.

The lives of these young people are shaped by many social practices which are officially prohibited in the country but still prevail in their daily-life realities. These include caste discrimination, child labour and child marriage. These practices have severe impacts on all aspects of their young lives and can be seen very clearly if we look at school education, for example.

The lives of these young people are shaped by many social practices which are officially prohibited in the country but still prevail in their daily-life realities.

Education is a field that has attained high relevance in international and national development discourse and programmes. All social classes value education as it is seen as the key to a better future, particularly for the poor. However, highly unsatisfying reality in government schools and the harsh conditions of the families often conflict with children’s education, showing the very complicated life situation of many children and adolescents.

In very poor families children often have to contribute to the income by working. This includes mainly begging, selling things and working as a maid in private households. Besides that, with both parents working, many more children bear heavy household duties, such as cleaning, cooking, washing and caring for smaller siblings. Hence, many children are prevented from regular school attendance by the fact that most types of work their parents find are unstable and heavily underpaid and that there are no reliable childcare provisions.

The situtation gets complicated even more by the very common practice of child marriage which shortens the time of childhood and youth by turning the adolescents into fully occupied married persons and parents before attaining full age. This leaves little space for achieving higher education or other personal goals.

Moreover, the migration-related mobility of many families often causes drop-out or disruption of studies. This happens although the Right to Education (RTE) Act of 2009 has simplified access and re-enrollment and the enrollment rates to school have generally gone up all over India.

With this new wave of enrollment starting in 2010, a bunch of young boys - from the same Muslim Dalit caste as Najeema - experienced a positive turn in their lives. Supported by an NGO providing basic facilities, education and counseling, they left their former activities of begging and rag picking, started attending school and changed their lifestyles. One has even opened his own small shop for mobile repair services and balance top-up tokens.

Beyond the relaxed enrollment and attendance rules of the RTE, other new incentives to attend schools include financial support for school uniforms, books, extra money for children from minority communities and a free hot meal that has been introduced more than ten years back.

Considering the difficult conditions of many families, these provisions are, however, not sufficient and often do not reach those who would need them most. Most of the Dalit families do not have certificates to prove their caste status and therefore do not get the extra money.

It is, moreover, widely discussed that government schools have become the schools of the poor, which are often understaffed, burdened by high loads of paperwork, and in many cases offer a low quality of education. I have observed that this tendency is worsened by the fact that Dalit and low-caste children are often treated with disdain; there are heavy prejudices regarding their alleged moral deficiencies and disinterest in education. As long as such views exist in society, a part of India’s youth will continue to grow up in the cycle of poverty and exclusion. 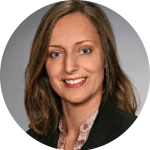 Alva Bonaker's research focusses on the issues of poverty and education in modern India. She is studying children from very poor migrant families living on the streets of Delhi.