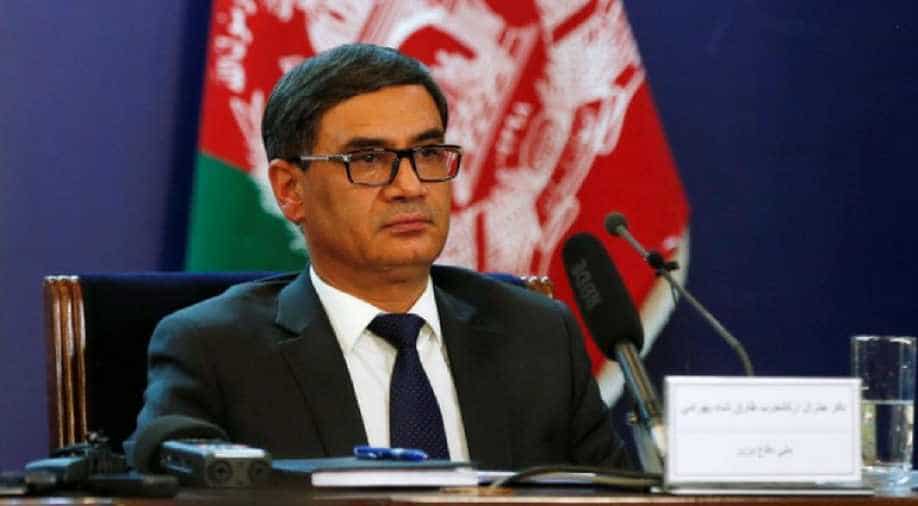 Afghanistan's ministers of defence and interior, as well as another security chief, quit on Saturday, government sources said, following the resignation of the president's national security adviser earlier in the day.

Government sources said the new resignations were from Defence Minister Tariq Shah Bahrami and Interior Minister Wais Barmak, as well as Masoom Stanekzai, the head of the National Directorate of Security. They followed a decision by National Security Advisor Hanif Atmar to quit.

Officials working directly with the two ministers and Stanekzai were not immediately available to comment.

But two senior interior ministry officials said the country's top security officials cited differences with the government over policy amid the deteriorating security situation as the main reason for resigning.

Heavy fighting between Taliban insurgents and Afghan forces across the country this year, as well as repeated suicide attacks in Kabul and other major cities, have underlined the dire security situation facing Afghanistan.

With parliamentary elections due on October 20, authorities had been bracing for more attacks. But even so, the scale of the violence has shocked government officials, who are facing bitter criticism over their handling of the war.