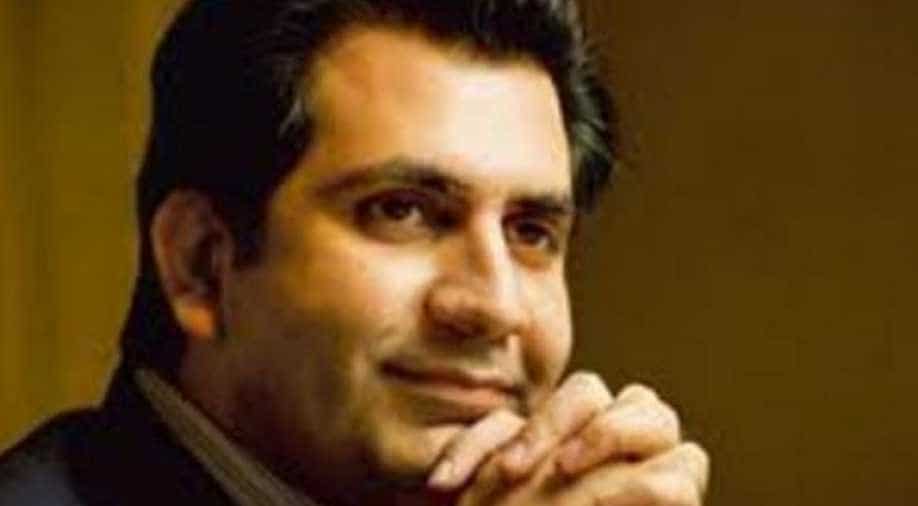 The agency had sought three days remand of both the accused claiming they were not cooperating in the investigation. Photograph:(Facebook)
Follow Us

Metropolitan Magistrate Ashu Garg sent the accused persons to two-day police custody after the probe agency said their custodial interrogation was required to find out the alleged money trail and the beneficiaries of the transactions.

The agency had sought three days remand of both the accused claiming they were not cooperating in the investigation.

The counsel for the accused, however, opposed the remand plea, saying the police have already searched the premises of the accused and they cannot be forced to give any incriminating evidence against them.

He urged the court to send the accused persons to judicial custody, saying the arrest was not required.

"The accused were arrested for not developing a project, Anthea Floors, at Gurugram," a probe officer said, adding 91 people have invested Rs 35 crore in the project.