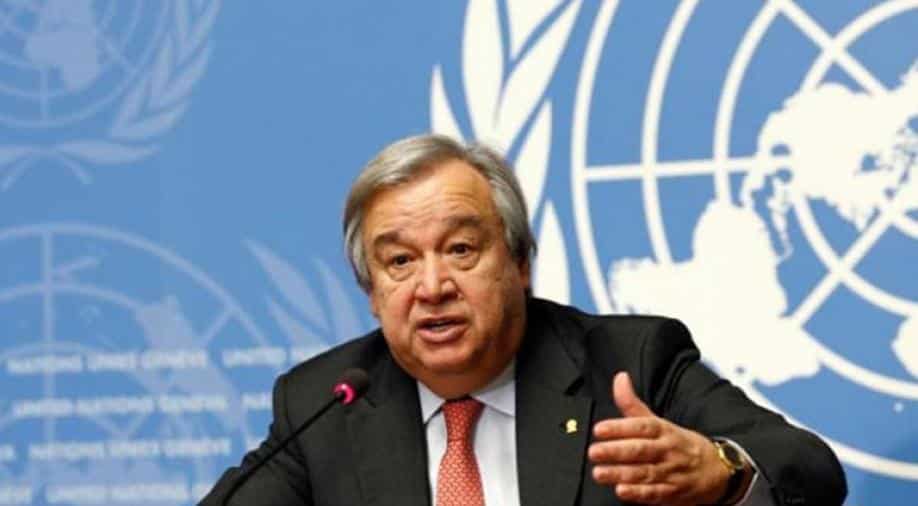 The statement was made during his meeting with Bangladeshi Prime Minister Sheikh Hasina.

Guterres stated that the international community backs Bangladesh on the issue and appreciated the government for sheltering the Rohingyas.

Bangladesh has given shelter to 1.1 million Rohingyas, on humanitarian grounds. It has provided them with various services, including healthcare, Hasina claimed.

She further revealed that the government is preparing an island to house 100,000 Rohingyas, where they will receive better living conditions and livelihood opportunities.

The premier said the local people of Bangladesh are experiencing adverse impacts because of the prevailing situation.

"We have to look into their problems as well, and we are doing that," Hasina added.

President of the World Bank Jim Yong Kim said development activities and humanitarian issues should be dealt with together, assuring that the World Bank will continue to support the Bangladeshi government.