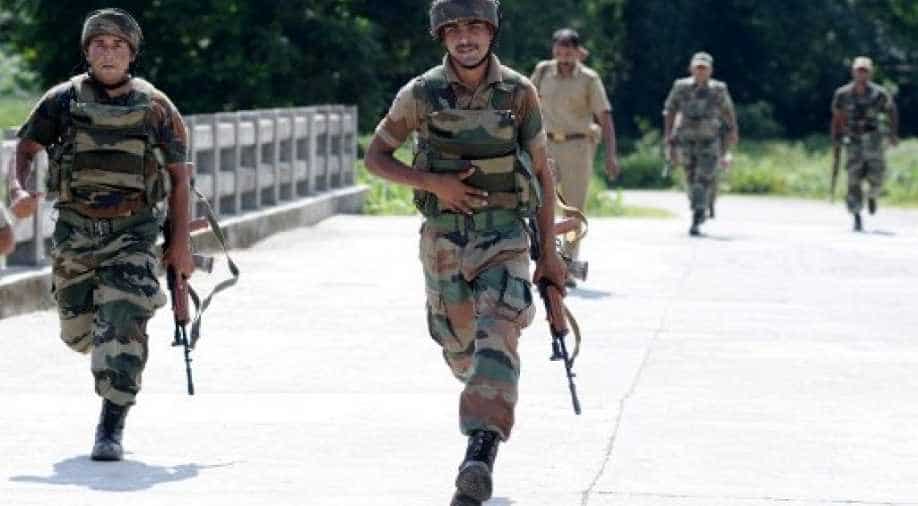 Two suspected rebels were gunned down by Indian security forces, hours after two soldiers were killed in an ambush in India's northeastern state of Assam on Sunday.

The two suspects had lobbed grenades at a vehicle carrying Indian soldiers and tourists who were coming back from a festival in the neighbouring state of Arunachal Pradesh.

The Indian Army released a statement, confirming that they had "neutralised two terrorists from the group which had attacked our troops in the morning".

The soldiers who were killed in the ambush attack belonged to Assam Rifles paramilitary.

India's Northeast has remained restive for decades as they feel the federal government and the rest of the country have short-changed them when it comes to economic progress, infrastructure development and employment stimulation.

The Northeast is largely cut off from the rest of the country. The region is connected by a narrow land corridor.

The region is home to dozens of tribal groups and small guerrilla armies that resist rule from New Delhi.

Many are fighting for independent homelands for their tribes and often compete against each other.

More than 10,000 people, mostly civilians, have lost their lives to insurgency in Assam during the past two decades.