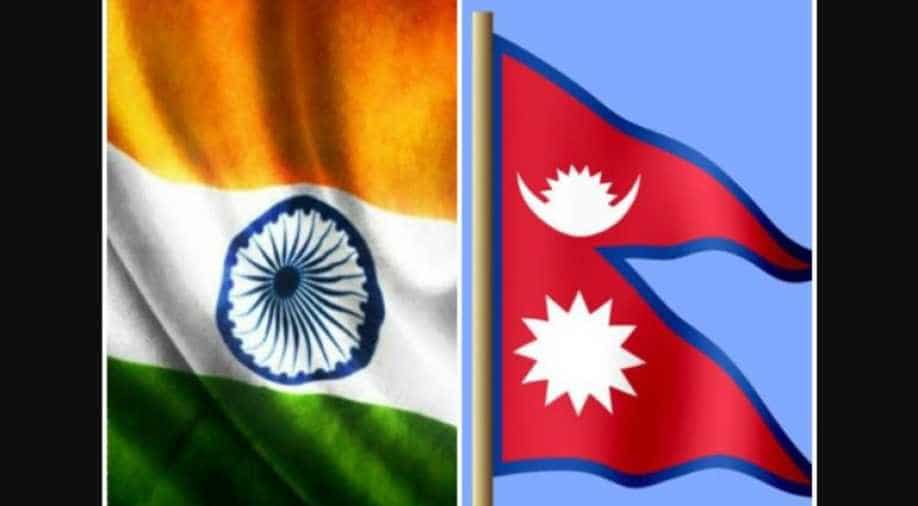 Delivering the keynote address during one-day Nepal- India Think Tank Summit 2018, the BJP leader said, "I have an important suggestion to make Nepal can think of adopting a policy something like, Look South Policy".

He further explained that the ocean plays an important role in the development and said, "By `Look South` I don`t mean look up to India and only. Today oceans play a very important role in development competitions. In fact, the Ocean lives up or become lifelines for many countries in the world. In the South, the Indian Oceans are first huge opportunities for Nepal. Nepal can access the most happening region of the Indian Ocean through Kolkata in India and Chittagong in Bangladesh," he added.

Madhav also said that the new suggestive measure would open up huge opportunities for Nepal, Tibet, and Autonomous region of China.

Meanwhile, former Nepal prime minister Pushpa Kamal Dahal expressed his happiness over the functioning of the previously established bilateral mechanisms between Nepal and India."All the agreements and understanding reached between the two countries will now be implemented in time bound manner.

"The initiative has already generated a new wave of enthusiasm in Nepal. I have also been informed that all bilateral mechanisms are actively engaged in executing the directive given by the prime minister of India and Nepal with a view to translating commitment into outcomes," he added.

Dahal, who is also one of the chairpersons of the ruling party of Nepal argued that Nepal`s stability, peace and prosperity were also a matter of concern and interest to India and that Nepal alone could not achieve prosperity without cooperation from its neighbours.

Manjeev Singh Puri, Indian Ambassador to Nepal viewed that the mutual economic cooperation between India and Nepal would be furthered given the latest agreements such as Arun III hydropower project and Integrated Check Post in Birgunj.

The summit was jointly organized by the Asian Institute of Diplomacy and International Affairs and Nehru Memorial Museum Library.