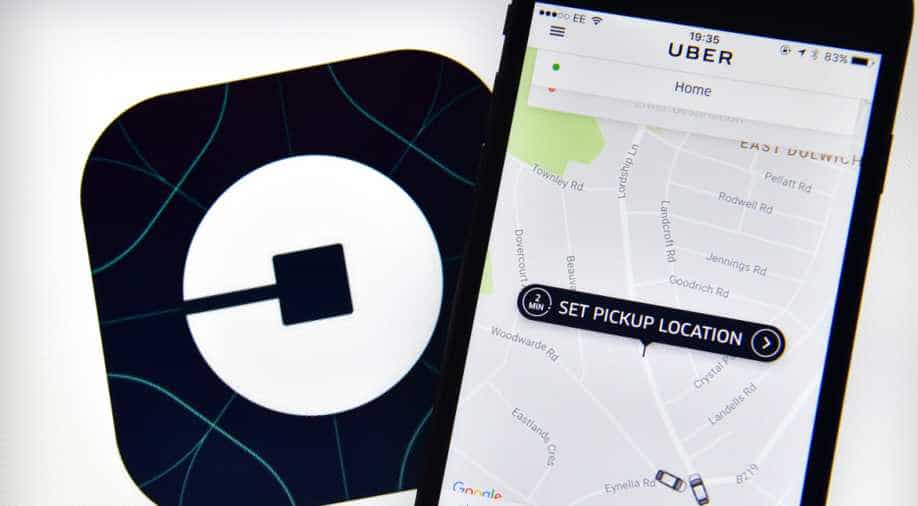 Dhaka is the 33rd city in South Asia where the smart phone taxi app is now available. Photograph:( Getty )

Uber launched its on-demand car ride services in the perennially jammed Bangladeshi capital Dhaka on Tuesday, saying it would help reduce congestion in one of the world's largest metropolises.

Dhaka is the 33rd city in South Asia where the smart phone taxi app is now available. The city's first Uber ride was made by Bangladeshi cricket star Shakib Al Hasan, according to the California-based company, adding its technology would help reduce traffic and improve air quality.

"Uber has a simple goal: to use technology to make our cities more accessible while reducing congestion and pollution," said Amit Jain, president of Uber India and South Asia.

Bangladesh's government backed Uber's launch in the capital - which has a population of over 30 million in the city and adjoining industrial towns but lacks a metro system, leaving residents totally reliant on the heavily congested roads.

"Smart cities are integral parts of the digital Bangladesh and I'm very excited to have Uber in Dhaka as a part of our efforts to build smart cities," said junior Information Technology Minister Zunaid Ahmed Palak.

There was no immediate comment from the city's taxi drivers or the powerful army-linked company that runs a fleet of more expensive cabs.

Uber has revolutionised car share rides across the globe since it was launched in 2010, becoming one of the world's most valuable startups. But it has faced protests from established taxi operators in most locations where it has launched and been hit by a series of lawsuits and regulatory hurdles.

(This piece first appeared on DNA)