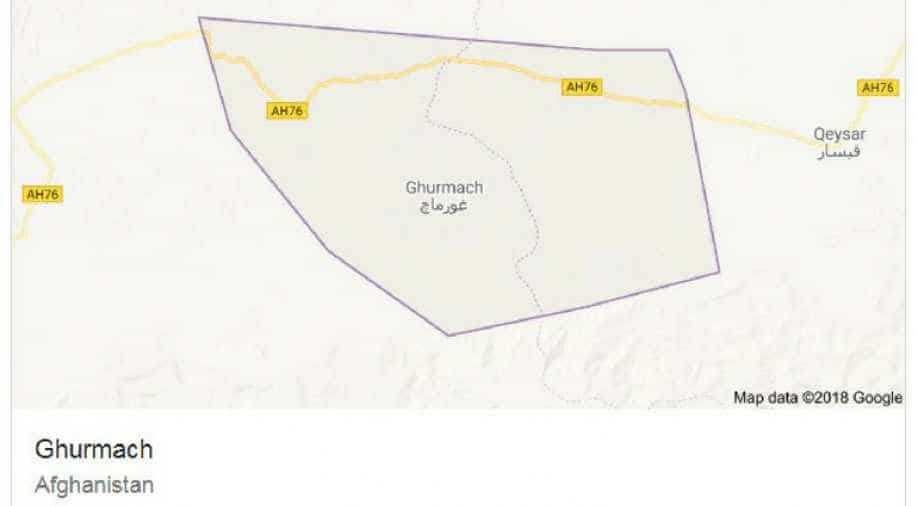 The Taliban victory in Faryab comes days after militants launched a brazen attack on the southeastern Afghan city of Ghazni late Thursday. Photograph:( Others )

Taliban fighters overran a northern Afghan army base, officials said Tuesday, killing at least 14 soldiers with dozens feared captured and others said to have fled in the latest blow to the country's security forces.

Militants gained control of the base in Ghormach district of volatile Faryab province after days of heavy fighting, according to army spokesman for northern Afghanistan Mohammad Hanif Rezaee, adding that 100 soldiers were on the base when it was first attacked Sunday.

"It is a tragedy that the base fell to the enemy. Some soldiers were killed, some captured and some fled to nearby hills," Rezaee said.

Faryab MP Hashim Otaq said that 14 soldiers were killed and about 40 others were captured by Taliban fighters in the base, known as Chenaya.

The Taliban victory in Faryab comes days after militants launched a brazen attack on the southeastern Afghan city of Ghazni late Thursday, some two hours drive from the capital Kabul.

Tahir Rehmani -- head of Faryab's provincial council -- said the base fell after the soldiers begged for reinforcements and air support from Kabul but were ultimately ignored.

"They were too busy with Ghazni," said Rehmani.

Afghan security forces, beset by killings, desertions and under intense pressure, have been struggling to beat back insurgents since US-led NATO troops ended their combat mission in December 2014.

The attack on Ghazni is the largest tactical onslaught by the Taliban since an unprecedented truce in June brought fighting between security forces and the Taliban to a brief stop, providing battle-worn Afghans some welcome relief.

The city remains in government hands, officials have said, but the insurgents appeared entrenched there Tuesday, according to residents who said they were burning buildings, killing civilians and firing on security forces conducting a clearing operation.

Myanmar: At least 3 wounded after military truck drove into crowd of protestors