Students assaulted in movie theatre for not standing for national anthem 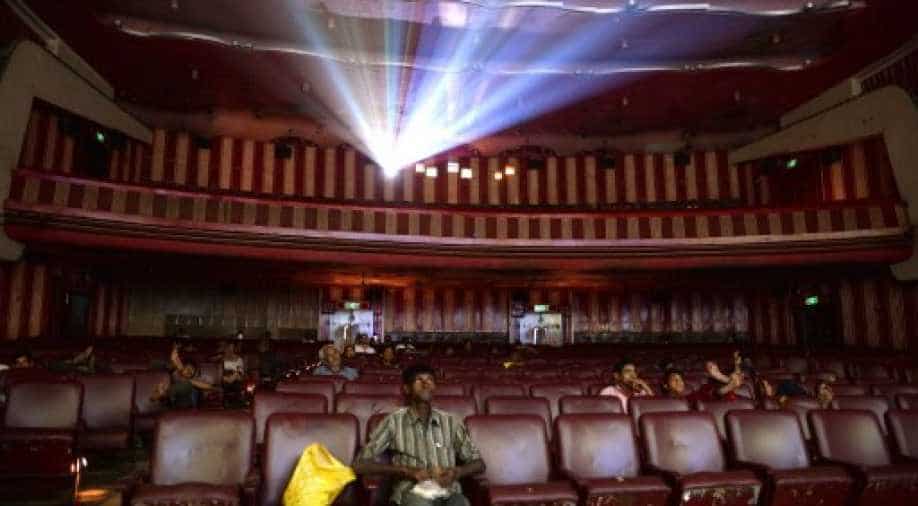 The Supreme Court last year made it mandatory for everyone to stand up when the national anthem is played at movie theatres. (Representative image) Photograph:( Others )

A group of college students were allegedly assaulted on Sunday for not standing up when the national anthem was playing at a movie theatre in Chennai.

India's highest court had placed a nationwide injunction on November 30 that all movie theatres will have to play the national anthem before the start of a film and every person must stand.

Police have booked the students for not standing up while the national anthem was on -- a crime that can send one to jail for three years. The attackers have not been booked yet.

A report on Indian newspaper The Times of India states that nine students remained seated when the anthem was being played. During the interval, a person named Vijayakumar grabbed a student by the collar and demanded why he did not stand up for the national anthem. The situation soon spiralled out of control and a group of 20 people started raining blows on the students.

"We were harassed and manhandled by the men. They issued life threats and assaulted us. We did not have any intention to show disrespect," one of the female victims told The Times of India. The victim did not want to come on record and reveal her identity.