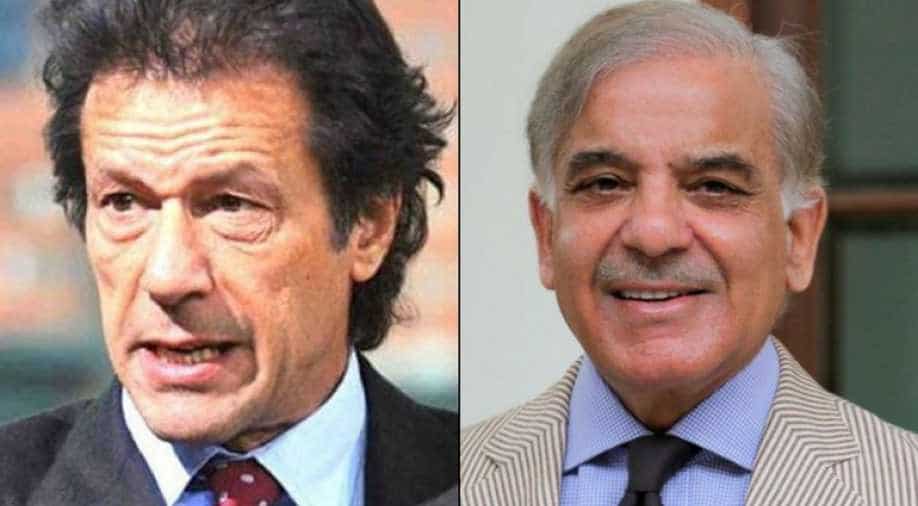 Pakistan Muslim League-Nawaz President Shehbaz Sharif&nbspalleged that "historical rigging" took place during the July 25 elections but acknowledged that the arrest and jailing of former prime minister Nawaz Sharif was a reason for the party's defeat.

The PML-N came second in Pakistan's National Assembly with 82 seats compared to Imran Khan's Pakistan Tehreek-e-Insaf (PTI) which emerged as the single largest party with 158 seats in the 342-member lower house.

Chairing a meeting of the party's parliamentary board to discuss the party's future strategy as part of the Opposition, Shehbaz said the PML-N will perform its role like a "mature political party."

But he said that the party MNAs had sworn the oath to "devotedly play the role for which the nation has elected them".

The PML-N president was of the opinion that in addition to "rigging being a major factor behind PML-N's defeat in the election", the party also suffered due to some of its own shortcomings.

"One of the reasons due to which the party's campaign suffered was Nawaz's arrest," the report quoted Shehbaz as saying.

Sharif, along with his daughter Maryam, and his son-in-law Capt (retd) Muhammad Safdar are serving jail terms of 10-years, seven years and one year respectively, after an accountability court convicted them on July 6 over the family's ownership of four luxury flats in London.

Shehbaz also announced that a committee will be formed to look at the factors behind the unfavourable election results.

He said that the PML-N members will attend the assembly session on Wednesday with black bands tied on their arms.

Shehbaz reminded the party members that the election for the Speaker and Deputy Speaker will be held on Wednesday and urged them to support the candidates fielded by the party for the posts.

Shehbaz claimed that contrary to the election of the Speaker and Deputy Speaker, the Prime Minister will not be elected through secret ballot and the "world will watch it".

The election for the prime minister will be held on August 17. Shehbaz is contesting against Khan.

The PML-N lawmakers questioned why the party had failed to get the support of any of the independent candidates despite the PML-N being the ruling party in the province for the past decade.

Shehbaz responded to this by saying that the party had contacted independent candidates, however, they had all refused to extend their support to the PML-N.

"Some of the candidates said things I can't even repeat here," he was quoted as saying by the report.

Shehbaz also condemned that his brother was brought to the accountability court today in an armoured vehicle, asking if a thrice-elected prime minister deserved such treatment.

"The federal and Punjab government should understand that Nawaz Sharif deserves to be treated better," he said.