Rohingya insurgents say they have no option but to fight Myanmar 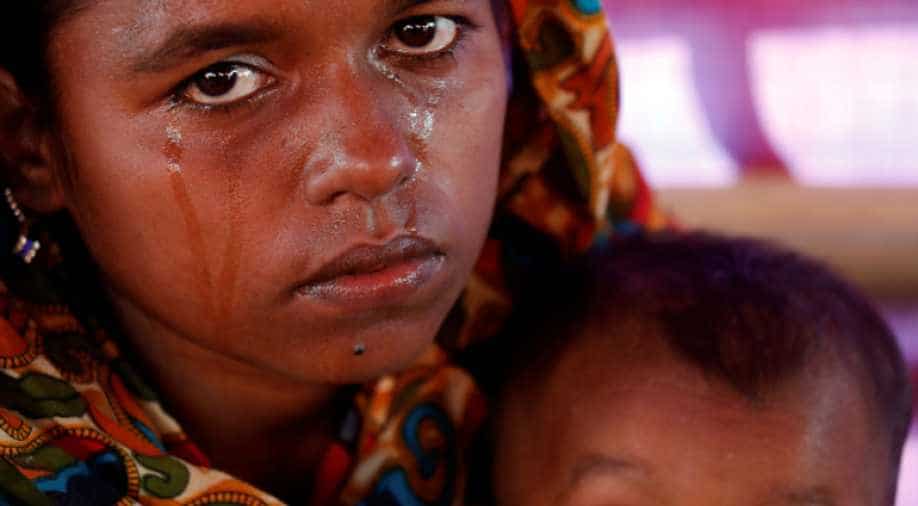 Rohingya Muslim insurgents said on Sunday they have no option to fight what they called Myanmar state-sponsored terrorism to defend the Rohingya community, and they demanded that the Rohingya be consulted on all decisions affecting their future.

The Arakan Rohingya Salvation Army (ARSA) launched raids on the Myanmar security forces on August 25, which sparked sweeping counter-insurgency operations in the Muslim-majority north of Rakhine State that led to widespread violence and an exodus of some 650,000 Rohingya villagers to Bangladesh.

But since the August raids, the small insurgent group has launched few if any attacks until Friday, when its fighters ambushed a Myanmar military truck, wounding several members of the security forces.

"ARSA has ... no other option but to combat 'Burmese state-sponsored terrorism' against the Rohingya population for the purpose of defending, salvaging and protecting the Rohingya community," the group said in a statement signed by leader Ata Ullah and posted on Twitter.

"Rohingya people must be consulted in all decision-making that affects their humanitarian needs and political future."

The ARSA claimed responsibility for the Friday ambush but gave no details of the clash.

The area is largely off-limits to reporters.

Authorities have previously said attacks by the insurgents would be met with force and they ruled out any negotiations with "terrorists".

The ARSA dismisses any links to Islamist militant groups and says it is fighting to end the oppression of the Rohingya people.

Rohingya have been denied citizenship, freedom of movement and access to services such as healthcare. Myanmar regards them as illegal immigrants from Bangladesh.

The violence that began in August and the refugee crisis it caused has drawn international condemnation and raised doubts about Myanmar's transition to democracy after nearly 50 years of military rule.

ARSA did not say where leader Ata Ullah was but Myanmar suspects the insurgents flee into Bangladesh then slip back into Myanmar to launch attacks.

Myanmar and Bangladesh have been discussing a plan to repatriate the refugees but more insecurity in Myanmar is likely to raise even more doubts about how quickly that might happen.

The refugees complain that they have not been consulted about their repatriation.