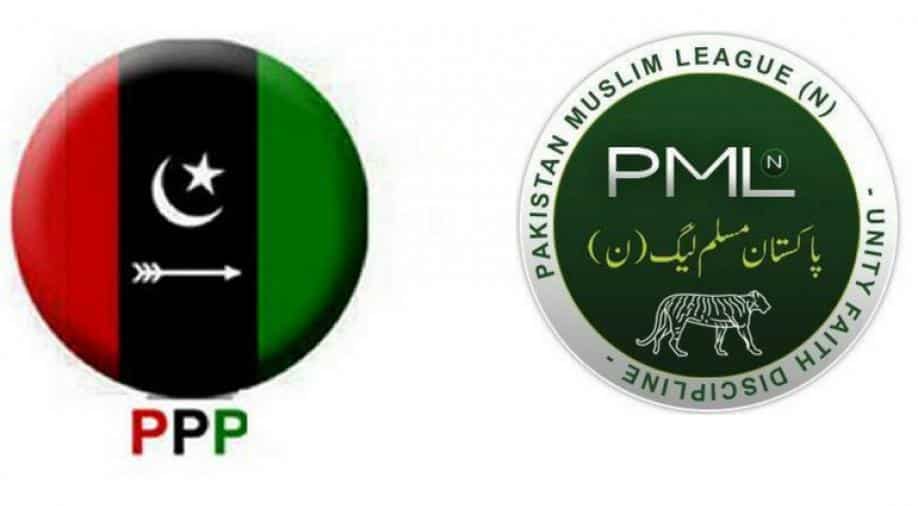 The Pakistan People's Party (PPP) and Pakistan Muslim League - Nawaz (PML-N) have formulated a joint strategy on Saturday which will be followed during the election of the prime minister, the National Assembly speaker, and deputy speaker.

The leadership of the two parties, along with other allies, have decided to come as strong opposition and give the Pakistan Tehreek-e-Insaaf (PTI) a hard time along with the ongoing protest over election rigging.

The delegations of the two parties had a meeting on Saturday which lasted over two hours, Dawn reported.

After the meeting, reports said that both parties had reached consensus on working out a shared line of action in the National Assembly for the oncoming election as well as to play the role of a vibrant and strong opposition.

The leaders of both mainstream parties, which altogether have secured 107 NA general seats in the last election, also agreed to join hands in the Punjab Assembly and do the utmost for the victory of their candidates in the contests for the top positions in Punjab.

According to reports, in Punjab, neither the PTI nor PML-N has revealed its candidates for the slots of the chief minister, speaker, and deputy speaker.

The PTI is expected to finalise its candidate for chief minister within the next 48 hours.

The opposition parties are already staging protest over election rigging, outside the parliament, and now plan to raise their voice as the first session of the new assembly starts in a couple of days.