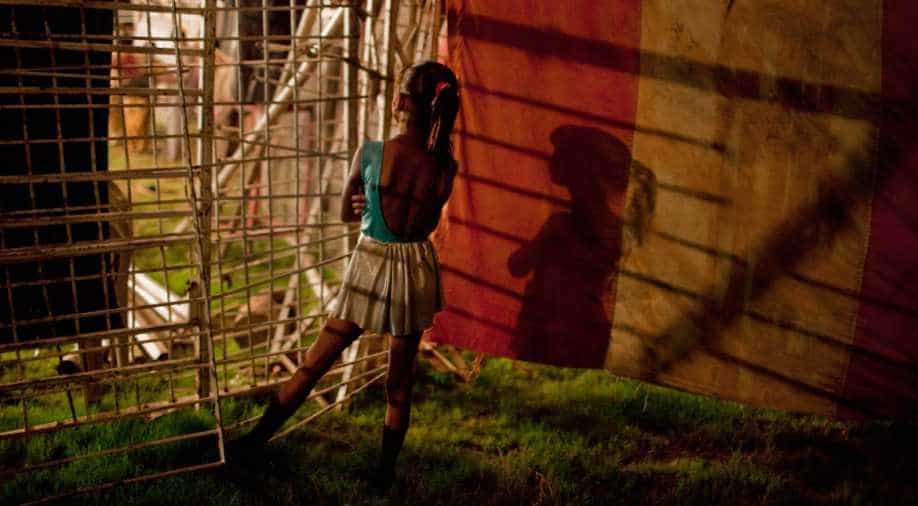 Pakistan's apex court ordered police on Friday to find the 10-year-old girl who was allegedly tortured by her employers and directed a full investigation into the matter.

The Press Trust of India reported that the young girl worked as a maid for an influential district judge.

The social media images showing injuries to the girl's face and hands went viral last week and prompted outrage. Pakistani media had quoted the girl as saying that she had fallen down the stairs and burnt her hands by accident.

According to AFP, the girl later changed her statement claiming that she was beaten and her hands were burned by the judge's wife.

According to Pakistani daily Dawn, authorities then placed the girl into a women's shelter.

The girl's parents later took her from there and disappeared with her, PTI reported.

In a court hearing today (Friday), the court ordered DNA test after two women claimed to be the girl's mother.

In a twist of events on Tuesday, the victim's father had denied reports of torture in a local court and said that he had reached at a private settlement with the judge.

"No 'agreements' can be reached in matters concerning fundamental human rights," the chief justice had remarked.

"Even parents cannot deny children their fundamental rights," the judge observed. "How did they reach a settlement on torture against the child?."

The chief justice also rejected the pardon given by the victim's father to additional district and sessions judge Raja Khurram Ali Khan and his wife.

The girl said she had been working at the judge's house for about two years, recorded the First Information Report registered with Islamabad police. The victim had also alleged that she would be locked up in a storeroom at night besides starving and beating her up.