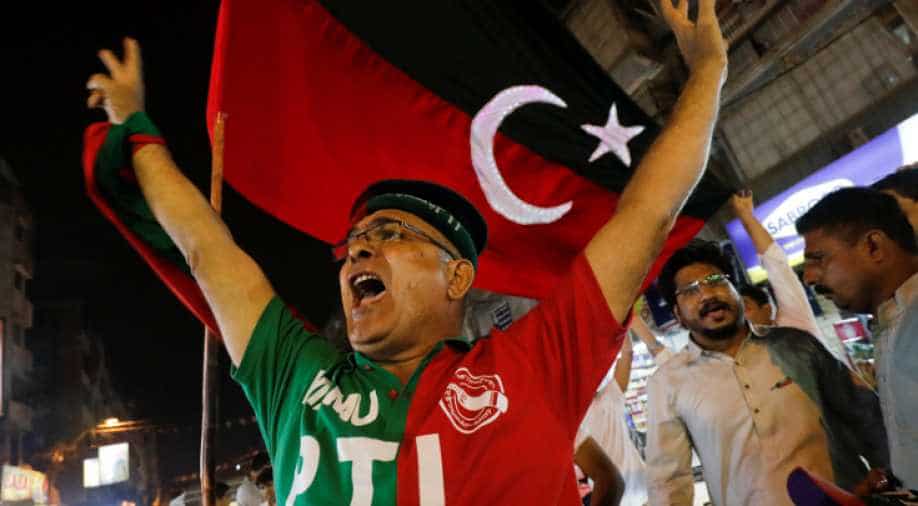 Supporters of Pakistan Tehreek-e-Insaf(PTI) celebrate along the road in Karachi as early leads indicated a big win for Imran Khan. Photograph:( Reuters )

The Election Commission of Pakistan on Thursday announced that the presidential elections will be held on September 4 in the National Assembly and the four provincial assemblies, reported Geo TV.

Arif Alvi is one of the founding members of PTI. He won from NA-247, Karachi constituency in the recently-concluded general elections.

The PTI emerged as the single largest party with 116 seats in the July 25 general elections.