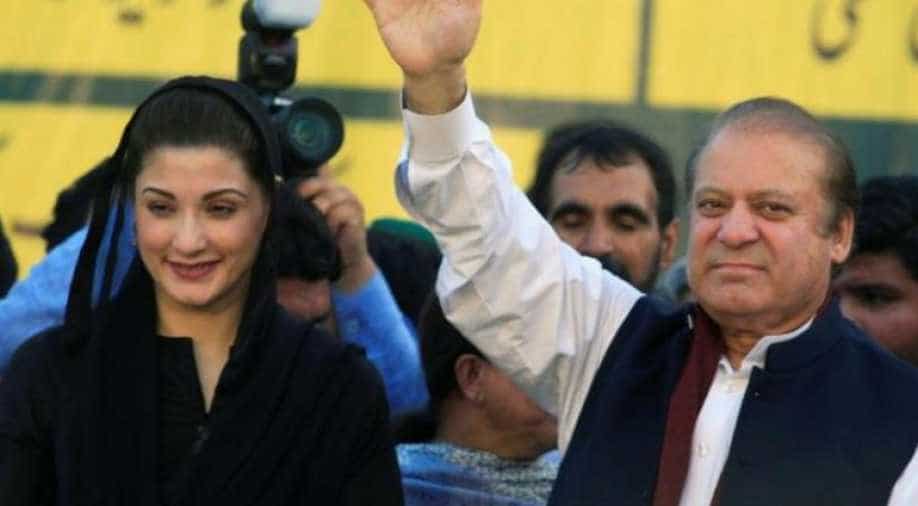 Pakistan's newly appointed federal cabinet on Monday decided to place names of former premier Nawaz Sharif and his daughter on the Exit Control List (ECL) as it announced to expedite the repatriation of ‘absconding criminals’.

The cabinet held its first meeting on Monday and asked the law and interior ministries to issue red warrants against Sharif's sons, Hussain Nawaz and Hassan Nawaz and former Pakistan finance minister Ishaq Dar and bring them back to the country, Information Minister Fawad Chaudhry said, Geo News reported.

The Cabinet also directed the law and interior ministries to implement red warrants against Sharif's sons, Hassan and Hussain, and former finance minister Ishaq Dar and bring them back to Pakistan as they were "absconding criminals of the state".

All three of them are named in corruption cases filed by the National Accountability Bureau and have been declared as absconders by an accountability court.

Vowing to root out corruption from Pakistan, the minister continued, "Eliminating corruption is an important part of our [government's] policy."

Asked whether the cabinet discussed on former Pakistan President Pervez Musharraf, Chaudhry further said that the issue was not brought up during the meeting.

On July 6, Sharif and Maryam were convicted in absentia in the Avenfield reference case by the Accountability Court. While the former was given ten years of imprisonment and slapped with a fine of eight million pounds, Maryam was awarded eight years in jail and fined two million pounds.

The case pertained to Sharif family's purchase of the upscale Avenfield apartments in London.