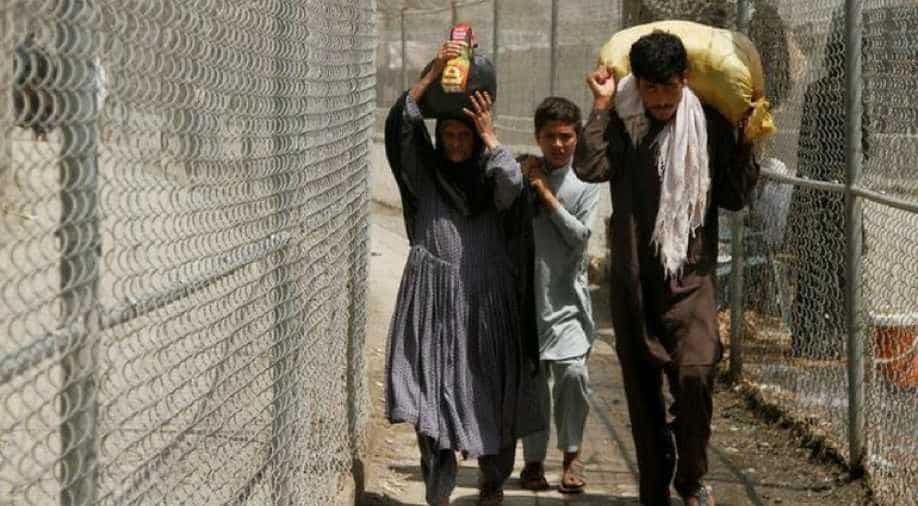 The government of Pakistan has extended the legal residency of close to 1.4 million registered Afghan refugees in the country by three months on Sunday.

The final decision in the matter would be taken by the government elected in the upcoming general elections, to be held on July 25.

"The cabinet granted a three-month interim extension to September 30 to the registered Afghan refugees living in the country," Saleem Khan, chief commissioner on Afghan refugees in Pakistan, told EFE.

"Currently there are 1.4 million registered Afghan refugees living in the country and the non-documented are also around 1.4 million," he added.

For a long time, Pakistan has been urging the millions of refugees, who began to arrive in the country during the Afghanistan-USSR conflict of 1979, to leave its territory.

In 2016 around 370,000 refugees left the country, while last year the figure dropped to around 50,000 following an ultimatum Pakistani authorities gave in 2015, and the extension of permits for six- or nine-month periods to encourage their departure.

Pressure has mounted on the government after the United States suspended the Coalition Support Funds program worth $900 million on Jan. 4, until Islamabad takes "decisive measures" against terror groups.