Pakistan dismisses US concerns about IMF bailout and China 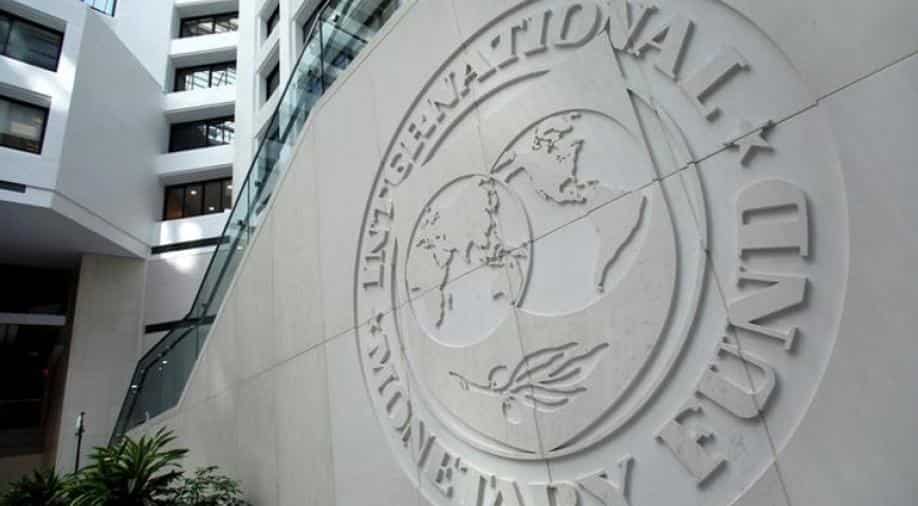 Pakistan on Wednesday dismissed US&nbspconcerns that any new International Monetary Fund bailout for the South Asian nation would be used to repay Chinese debt as "totally wrong".

Pakistan's economy has hit severe turbulence over the past year and most analysts expect the nuclear-armed nation to seek a bailout, either from the IMF or closest ally China, to avoid a currency crisis.

Beijing has pledged US $57 billion in loans for Pakistan as part of China's vast Belt and Road initiative, deepening economic and diplomatic ties between the neighbours at a time when relations between Islamabad and Washington are fraying over how to deal with Islamist militants waging war in Afghanistan.

US Secretary of State Mike Pompeo on Monday warned that any potential IMF bailout for Pakistan's incoming government should not provide funds to pay off Chinese lenders.

In response, Pakistan's finance ministry sought to de-couple the link between any potential IMF bailout and Beijing's loans for the China-Pakistan Economic Corridor (CPEC), which spans mostly energy and transport infrastructure.

"First and foremost it is totally wrong to link the IMF package with CPEC.&nbspIt is affirmed that Pakistan Government is fully committed to undertake and complete CPEC projects in their totality," the finance ministry said in a statement.

CPEC is billed as Pakistan's most important national project, while Beijing has touted CPEC as the "flagship" project in the vast Belt and Road initiative to build rail, road and maritime links across the globe.

Both countries are very sensitive of any criticism about CPEC.

The United States has been concerned that China is saddling smaller countries with debt as a way to gain influence and control around the globe.

Pakistan obtained a US $6.7 billion IMF bailout in 2013 and near-identical balance of payments problems pose a major headache for the incoming government of Imran Khan, Pakistan's former cricket hero who is seeking coalition partners to form a government.

"Make no mistake. We will be watching what the IMF does," Pompeo said.

"There's no rationale for IMF tax dollars, and associated with that American dollars that are part of the IMF funding, for those to go to bail out Chinese bondholders or China itself," Pompeo added.

Asad Umar, widely tipped to become the new finance minister, told Reuters last month that Khan's government would not rule out either Chinese or IMF support.

On Tuesday, Chinese Foreign Ministry spokesman Geng Shuang said the IMF had its own standards and operating rules when cooperating with countries.

"I believe they will handle it appropriately," he told reporters, without elaborating.

Miftah Ismail, Pakistan's finance minister in the previous government until late May, said the Chinese debt repayments were nowhere near as big as Western nations imagine.

He told Reuters that ministry of finance calculations showed that for the next five years, Pakistan's total annual debt repayments and profit expatriation by Chinese companies would be below $1 billion.

Ismail added loans given by China to Pakistan had a 30-year length and a five-year grace period, meaning there were no repayments for the first five years.

The lending was a combination of zero-interest debt, concessionary and some market rate loans, Ismail said, adding that the "weighted average" interest rate for these loans was 2 percent

"These are not loans that will break our back," he said.

Ismail said the problems hitting Pakistan's economy were not linked to debt but rather to current account problems, which was not China's fault.

Pakistan's finance ministry said it was engaged in "technical discussions" with the IMF but the interim caretaker government did not have a mandate to decide on any IMF package, which will be down to the new administration.