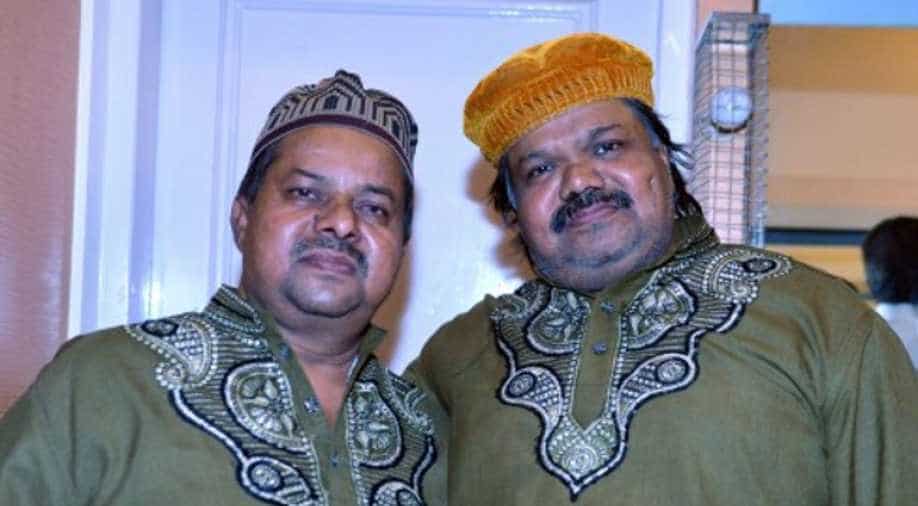 Amjad Sabri (right) was shot thrice by motorcycle-borne gunmen in Karachi. He died on his way to the hospital. Photograph:( AFP )

A Pakistan court on Friday announced the execution of an accused and suspended the death penalty given to him by a military court in the assassination of Amjad Sabri, one of the finest Sufi Qawwals in Pakistan.

On June 22, 2016, Sabri was travelling in a car in Karachi's congested Liquatabad 10 area when two motorcycle-borne gunmen shot him in the head in a targeted terror attack.

Chief Justice of the Peshawar High Court Waqar Ahmed Seth suspended the death sentence of Arish, who was convicted by the military court for killing Sabri.

The convict's counsel Azizuddin Kakakhel told the court that his client was deprived of the right to defence, saying he was sentenced to death without any witness and evidence.

The court suspended the death sentence and adjourned the hearing till September 9.

The Tehreek-e-Taliban Hakimullah Masood group had claimed responsibility for the attack on Sabri.

The killing had sparked countrywide protests.