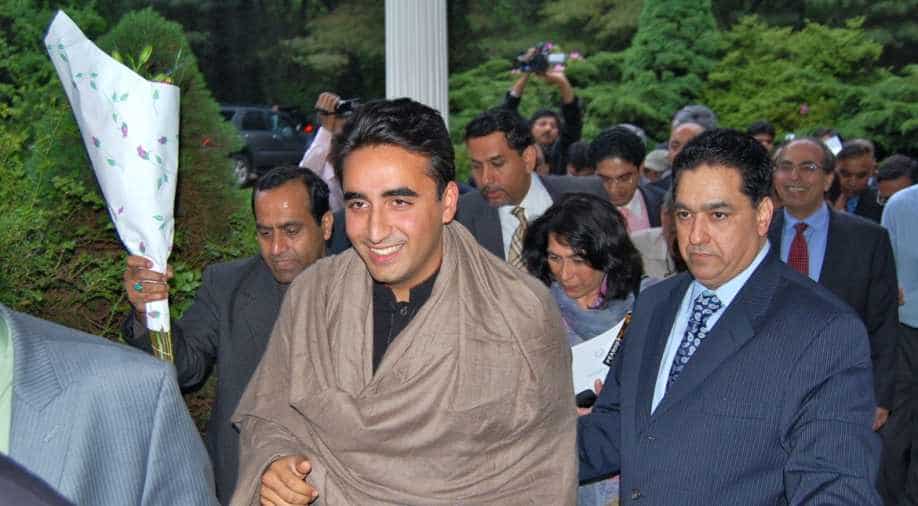 According to the local media, the protestors in Lyari, raised slogans against the leader while staging a protest.

Media reports say, that the protestors pelted stones at the convoy and smashed windows of the vehicles.

No injuries have been reported so far.

The spokesperson of the party, Mustafa Nawaz Khokhar reportedly urged his party workers to not get involved in the clashes. He also requested election commission to take notice of the incident.

He further asked the police to ensure peace in the area, local media reported.

Unable to diffuse the situation, the convoy was stuck there for about half an hour after the rally was diverted to a different route.

The Bhutto family scion, Bilawal Bhutto is contesting&nbspin the upcoming general election in the country, which will be the first of his political career. He is contesting from Lyari-NA-246, Karachi.