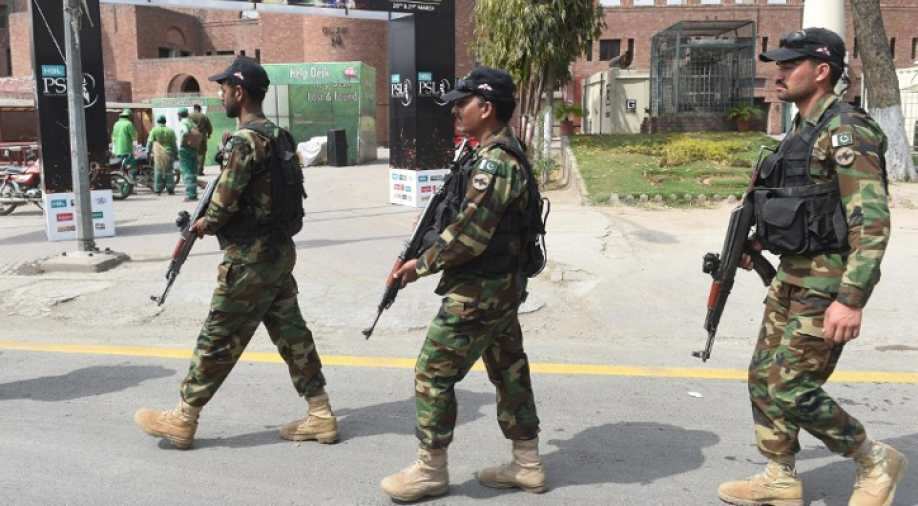 The Pakistan Army in the last few years has become radical and begun supporting jihadist groups, which are being used to kill minorities and rights activists in the Islamic nation, a Washington-based activist said on Wednesday.

A Spokesperson for Free Karachi Campaign and former MQM convener Nadeem Nusrat here said that instead of giving their right, the Pakistan Army was killing activists and minorities.

He also said that Pakistan judiciary is unable to exercise its due role.

According to Nusrat, as a result of excessive torture, Baloch and many others from different minority groups have been coming out on streets and demanding their rights.

He said that an Amnesty report released on Wednesday had categorically condemned Pakistan over the excessively forced disappearances. "Amnesty believes more than 700 incidents of such kind have taken place, but I believe the number is above 1000," he said.

The former MQM convener said Pakistan had always been under the control of its army, which is dominated by the Punjab province and led to the breakup of the country in 1971 when Bangladesh was carved out of East Pakistan.

The activist said policies of a nation are made by the government and not by the military, but the opposite was happening in Pakistan.

"What has been happening in Pakistan is that minorities are suffering whether ethnic or religious ones. I give you an example of Karachi which generates 70 percent revenue for the country, but it is hard to find any Karachi based individual in the provision's police or army forces," Nusrat said.

"Many ethnic groups are denied their rights in Pakistan. Bengalis suffered there until 1971 and later formed another country. Today, Baloch, Sindhi, Pashto, and many other communities continue to suffer in Pakistan."