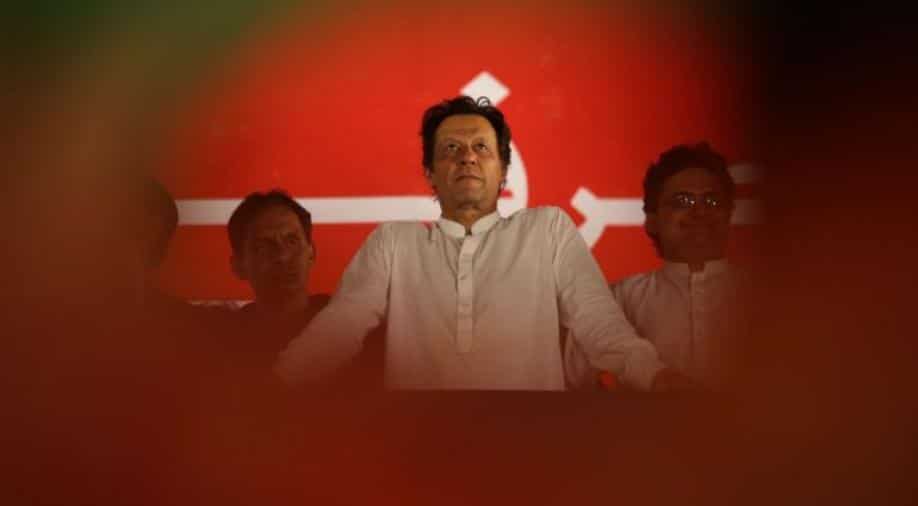 Pakistan's Minister for Human Rights Shireen Mazari has said that the incumbent government in Islamabad is preparing a proposal to resolve the Kashmir issue.

Mazari, made the statement during a talk hosted by Pakistan based journalist Nasim Zehra.

Pakistan Tehreek-e-Insaf (PTI) government will prepare a proposal on resolving the Kashmir conflict within one week and present it in the cabinet. They will also discuss the issue with other stakeholders," said Mazari adding, "The proposal is almost ready and we hope that it is considered soon."

In his first speech after winning the July 25 general elections, Pakistan Prime Minister Imran Khan said he wanted to have good relations with India and work to resolve all outstanding issues through dialogue.

Mentioning Kashmir as the core issue of dispute between the two nations, he added that it was about time that the two countries sat across the table and discussed the issues of concern.

"We should sit across and resolve the issues instead of we blaming India for problems in Balochistan and they blame us for problems in Kashmir. I can say that if you (India) will take one step forward, we will take two steps forward. The relationship between the two countries has been one-sided so far and Pakistan has been blamed for all sorts of terrorism in the world. We want friendship with India and want to resolve all issues through dialogue," Khan elucidated.

The sentencing of retired Indian Naval officer Kulbhushan Jadhav to death by a Pakistani military court in April over espionage charges in 2017 further strained the already fragile bilateral relations between the two nations.