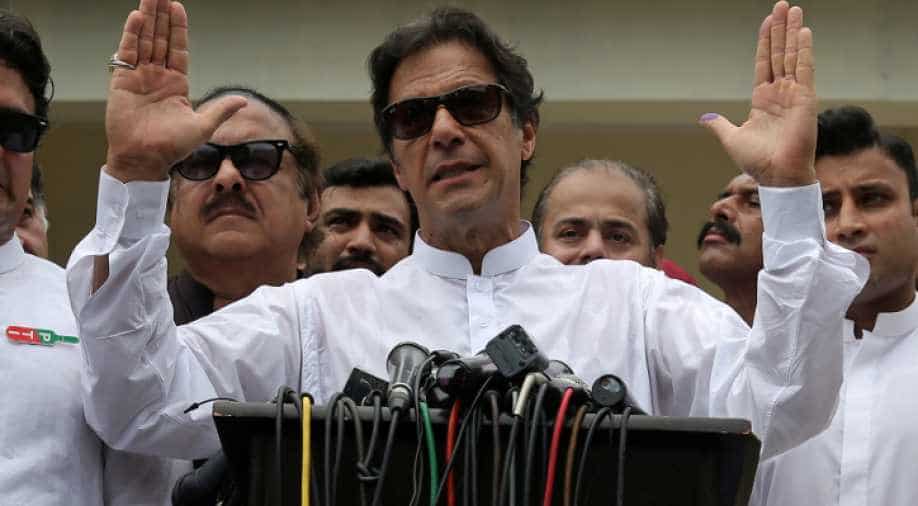 Amid speculation over PM Modi attending prime minister-in-waiting Imran Khan's swearing-in ceremony, Pakistan's foreign office has said no dignitary will be invited for the oath-taking ceremony.

Also Read: Reconsider visit to Pak, do not travel to Balochistan, says US travel advisory

Pakistan foreign office told WION that it hoped Saarc summit would happen soon, adding that comprehensive peace dialogue between India and Pakistan can be resumed.

The foreign office also said in the last one year Afghanistan-Pakistan have had high-level engagement which will continue under the new government.

Earlier, Dawn TV had reported that Imran's PTI wished to invite leaders from Saarc member states, including PM Modi. The report said leaders from China and Turkey were also part of the wishlist.

In an apparent U-turn, Dawn quoted the PTI spokesman saying: "The PTI chairman has directed to stage the oath-taking event with austerity, he will take his oath in a simple ceremony at Aiwan-e-Sadr (President House)."

"It has been decided that no foreign personalities will be invited to the ceremony - it will be a completely national event. Only a few close friends of Imran Khan will be invited."

"There will be no show of extravagance at the event," added Chaudhry.