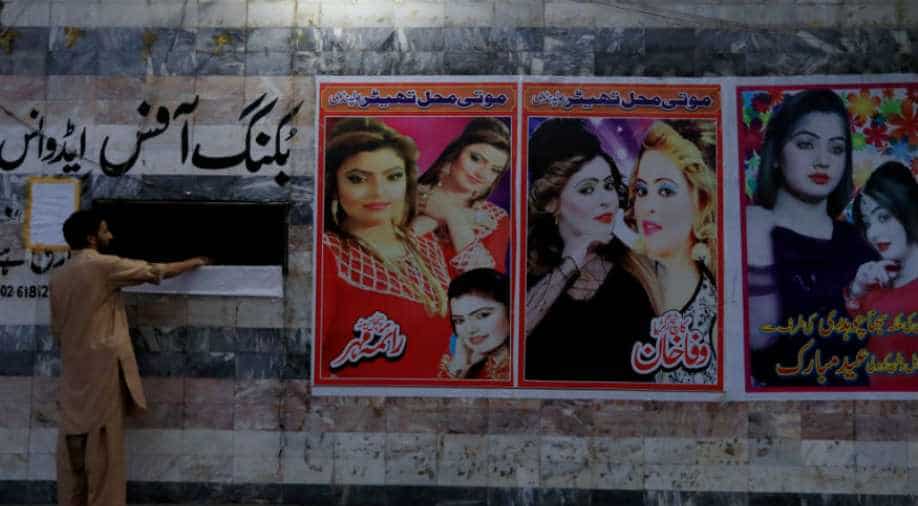 The call was made in order to prevent angering those who fear the growing influence of hardliners under new Prime Minister Imran Khan.

Since Khan's party appointed him last week, Chohan has caused a number of rows, including with his visit to the grave of a man sentenced to death for killing the governor of Punjab in 2011, and with critical remarks about Nargis, a popular Pakistani singer and actress.

"If any vulgar billboard is found at any cinema in Punjab after three days, there will be a fine in first place, and if any one didn't comply, that cinema will be shut down," Reuters quoted Chohan as saying.

"Is there any humanity that you print half-naked women and put them on big billboards?" he said.

Earlier, Chohan left the Pakistan Tehreek-e-Insaf supporters in a fit as a video of him making vulgar remarks at a public gathering in Lahore surfaced on social media.

The PTI’s provincial minister issued irresponsible comments in foul language while advocating for a ban of ‘vulgar’ film posters outside cinemas and passed derogatory misogynistic remarks on female artists.

Several users, including PTI supporters, condemned the uncouth use of language in the gathering attended by women.