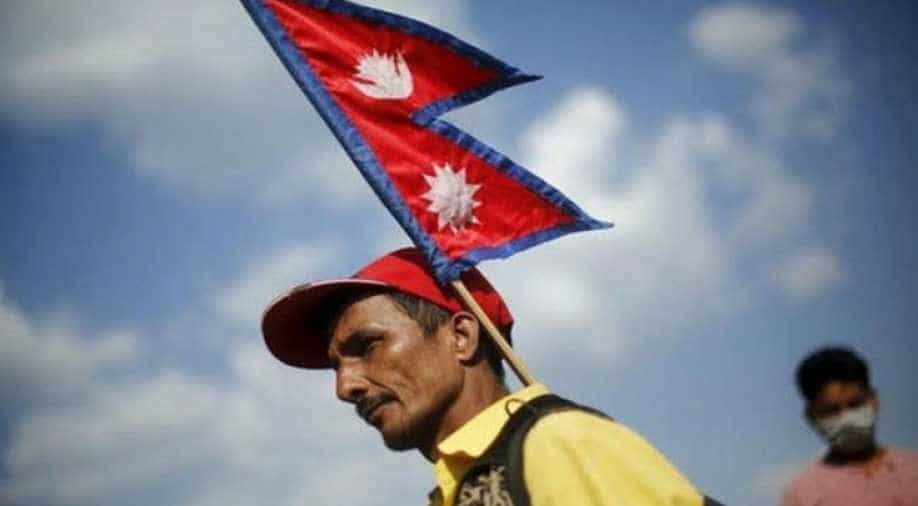 ?Pathways to Prosperity and Inclusive Job Creation in Nepal?, released on Thursday by the Overseas Development Institute (ODI), a UK-based independent think tank on international development and humanitarian issues.

A recent report has shown that Nepal may face shortage of 3.6 million workers 2030 if people continue to take up jobs in foreign labour markets, creating hurdles for nation's transformation into a middle-income economy in the next 13 year a envisages by the government a latest report says.

According to the report, the projection was made on the basis of supply and demand of labourers in the coming years, a past economic and labour productivity growth rates.

The report titled ‘Pathways to Prosperity and Inclusive Job Creation in Nepal’ was released on Thursday by the Overseas Development Institute (ODI), a UK-based independent think tank on international development and humanitarian issues.

The study examines major constraints to the firm-level growth and the Nepalese labour market in terms of labour market tightness and labour market skills and proposes general recommendations as well as sector-specific policy suggestions.

The country has been gradually overcoming the constraints of economic growth and enabling the environment to enhance productivity. Based on past growth rates, Nepal is on the way to become from a low-income country to a lower-middle-income country by 2030. However, this would require the creation of 6.1 million jobs, of which 3.1 million are needed simply to match population growth.

One of the reasons for this is the lack of transformation in the agricultural sector and premature deindustrialization have adversely affected capacity to generate jobs in the country. Consequently, a large number of youths are migrating to foreign countries to seek job opportunities.

The report also shows that even if no one leaves the country for employment purpose from now onwards even then the country will face labour deficit of 600,000 by 2030 if economic and labour productivity growth rates remain the same.

Expansion of labour and skill-intensive production sector is a must to retain the youths in Nepali job market, furthermore, the report says that Nepal will have a high number around 60 percent of the working-age population in the age bracket of 15 to 64 years by 2050.

The report was released at a time when many are already saying the country should gradually put the brakes on mass labour outmigration, which has not only created a shortage of workers in sectors such as agriculture and construction but made the country over dependent on remittance.