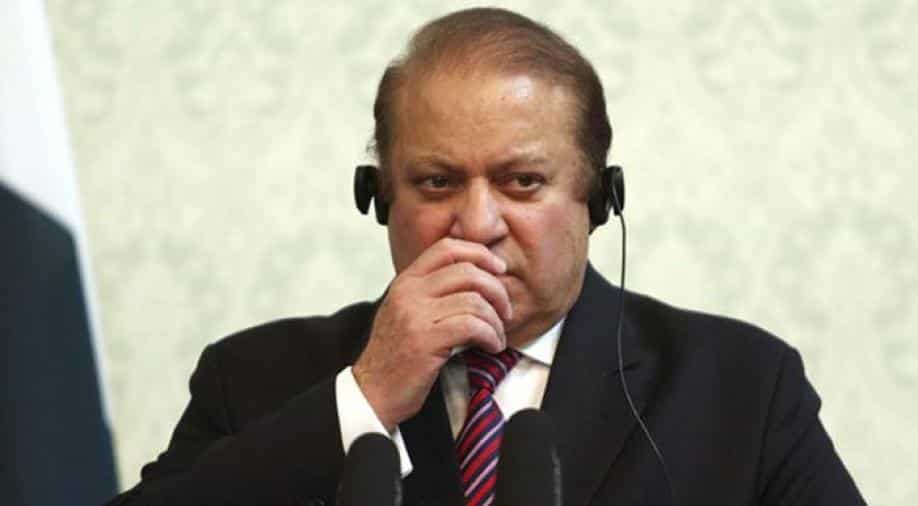 He added that "the only purpose of this vendetta is to hurt me and my family. Whatever is happening in Pakistan can't be understood and it is just victimisation and nothing else."

Sharif said that it is very uncomfortable that his party members are being threatened and harassed by agencies.

"It looks obvious that we didn't learn lessons from mistakes and blunders of the past. All guns have been turned onto the PML-N. The ISI (Inter-Services Intelligence) has threatened one of our candidates for the Punjab Assembly. He was summoned by the agency and its officials slapped candidate Rana Iqbal," Sharif claimed.

Sharif and his daughter, Maryam Nawaz, are expected to return to Pakistan this week. ANI reports that the decision was made after consulting with senior leaders of PML-N as well as pressure from some party workers.

The PML-N supremo with his daughter plans to lead their party's campaign ahead of the forthcoming general elections of 2018 and have, therefore, ordered preparations to be done in multiple cities.