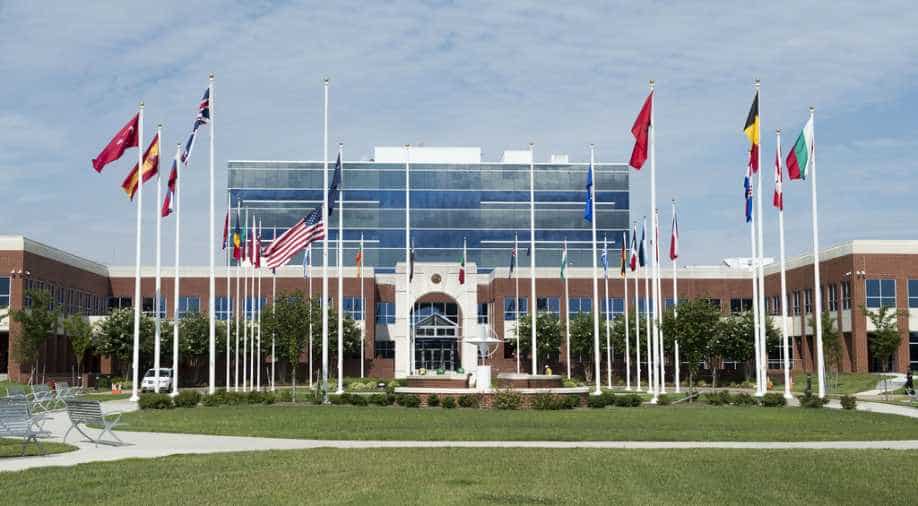 NATO is investigating reports that at least nine Afghan police officers were killed in a US air strike during heavy fighting with the Taliban in eastern Afghanistan, its mission said Tuesday.

Afghan officials have confirmed the deaths, with interior ministry spokesman Nasrat Rahimi saying nine police were killed and 14 wounded in the aerial bombardment in Azra district of Logar province.

Resolute Support, NATO's mission in Afghanistan, confirmed US forces had conducted an air strike "in defense of Afghan forces" in Azra district but did not mention casualties.

"We are looking into the matter further," spokesman Lieutenant Colonel Martin O'Donnell said.

The US is the only international force known to be carrying out air strikes in Afghanistan. The Afghan air force also carries out some attacks.

There are about 14,000 US ground troops in Afghanistan, making up the bulk of NATO's mission to support and train local forces.

Some of the US forces are involved in counter-terrorism operations, particularly against the Islamic State jihadist group.