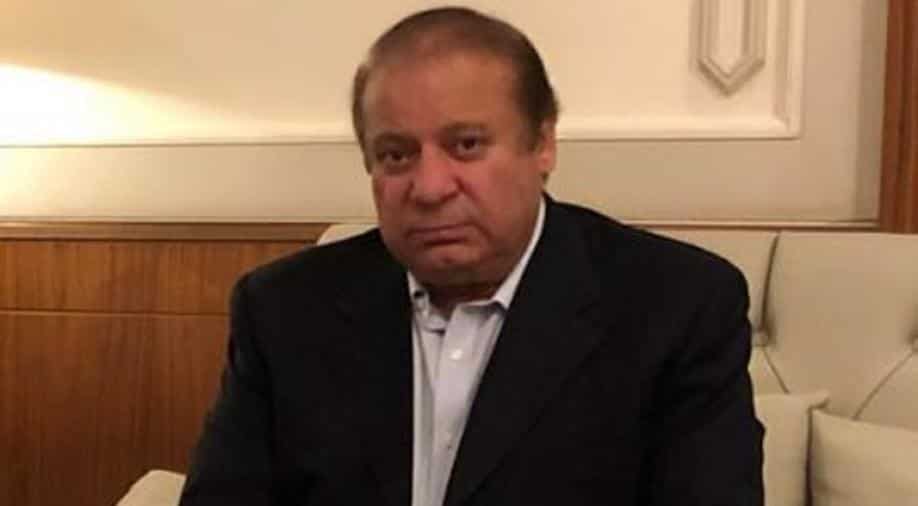 The NAB, in its petition, said that after the judgment in the Avenfield reference was pronounced, the two remaining cases were under trial, and stated that the IHC's order for the transfer of graft cases cannot be maintained, Geo News reported.

Calling itself an "affected party" of the court's decision, the NAB also said that Judge Muhammad Bashir should be allowed to continue the hearing of the Al-Azizia and Flagship Investment references against the Sharif family.

On August 7, the IHC had ordered to transfer the pending graft references against the Sharif family to another court.

Currently, Sharif, his daughter Maryam Nawaz and his son-in-law Captain (retired) Muhammad Safdar are lodged in the Adiala Jail in connection with the Avenfield case.

While Maryam and Safdar were named and convicted in the Avenfield case, Sharif and his UK-based sons, Hussain Nawaz and Hasan Nawaz, were accused in all the three corruption cases - Avenfield reference, Flagship Investment, and Al-Azizia reference, and were declared as proclaimed offenders by the court since the proceedings against the family began in September last year.