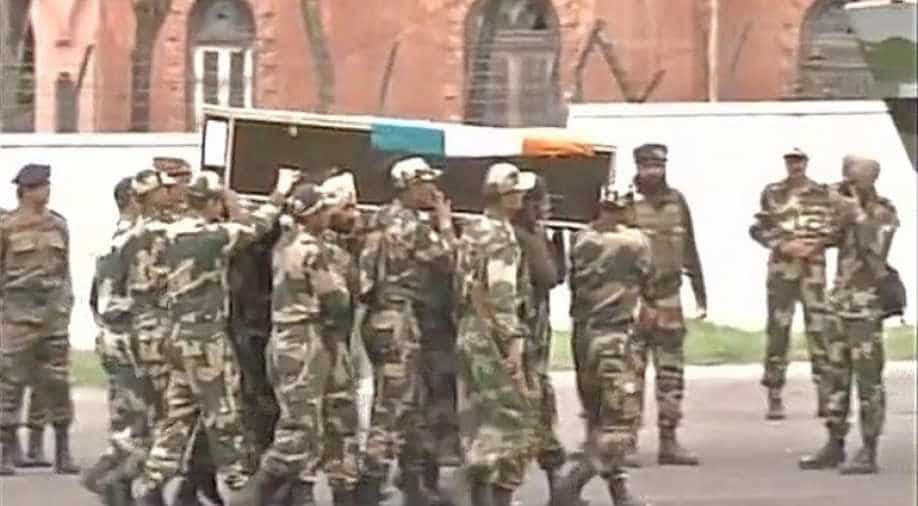 The Prime Minister will also be conveyed about the current situation prevailing at the Line of Control (LoC), ANI reported.

On Monday afternoon, Indian Army's Northern Command issued a press release today saying, "in an unsoldierly act by the Pakistan army the bodies of our two Indian soldiers in the petrol were mutilated", the press release added, "The Pak army will be appropriately responded".

Arun Jaitley condeming the incident, said, "Bodies of soldiers being mutilated is an extreme form of barbaric act."

The Act of killing & mutilating the bodies of two of our soldiers is the most reprehensible & barbaric. The sacrifice will not go in vain.

We have fullest confidence in our Armed forces who will react appropriately.

US journalist Nathan Maung released from detention in Myanmar: Lawyer