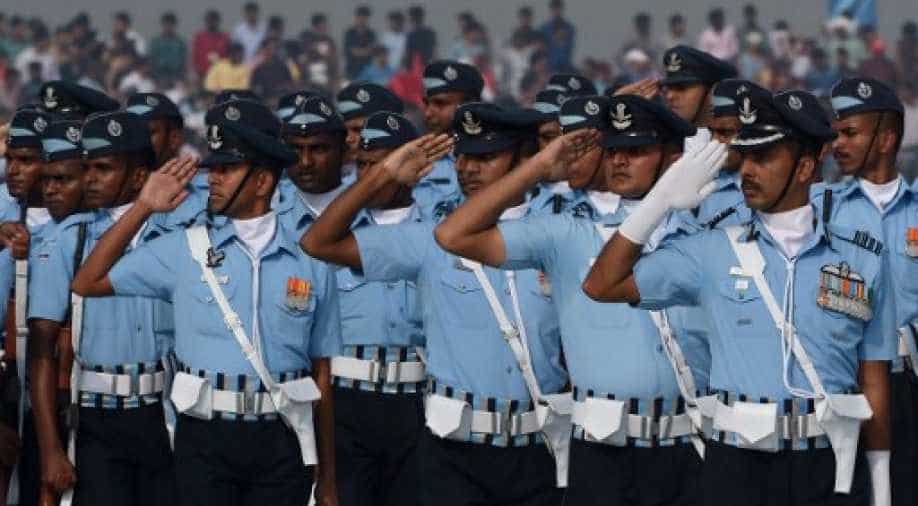 The current defence ministry protocol is that "Muslims who have grown beard after joining service should shave off the beard". Photograph:( AFP )

The court said the federal government's decision to bar security personnel of a particular community from having beard does not infringe upon fundamental rights.

During the hearing, petitioner Ansari Aftab Ahmed had argued that not being allowed to sport a beard was restricting his religious rights, Indian newspaper The Indian Express reported.

But the federal government maintained that the armed forces were secular in nature and insisted that the no-beard policy was to maintain discipline and brotherhood, irrespective of caste, creed and religion.

Currently, the defence ministry's policy about “hair, beard and wearing turbans” is that "Muslims who have grown beard after joining service should shave off the beard. Under no circumstances, a Muslim person who had beard at the time of joining service before 1 January 2002 shall be allowed to maintain beard without moustache. Moustache would be a part of the beard.”

Only Sikhs, a minority community in India, are allowed to have beards.