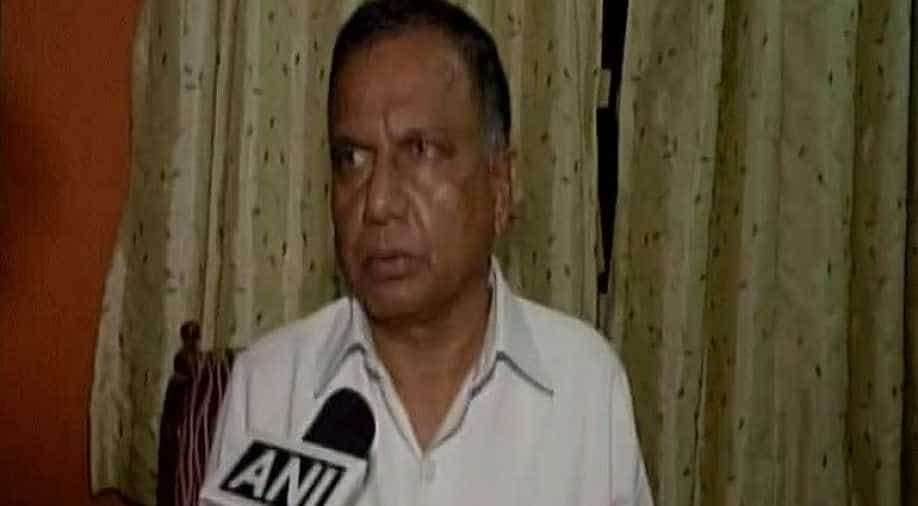 Delhi Police took into custody the woman accused of honey trapping a Lok Sabha MP, from her house in Ghaziabad, ANI reported Tuesday.

The police have taken her for questioning.

KC Patel, the MP from Gujarat's Valsad, filed a complaint with the police last week alleging that he was drugged and filmed in an objectionable position by a gang led by a woman, who demanded extortion money of Rs 5 crore.

Following the complaint, the woman approached a city court, claiming the police did not act on her rape complaint against the lawmaker.

The woman had alleged that the MP raped her on several occasions.

Patel had alleged the woman invited him to a place in Ghaziabad for some work where she offered him a soft drink which was laced with sedatives, police said.