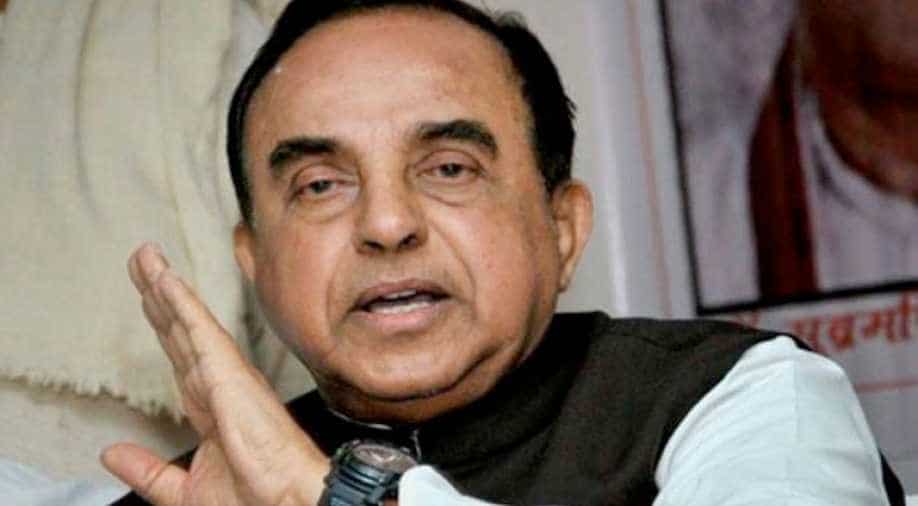 "India should invade the Maldives if rigging of election takes place," Swamy had said on Friday.

Swamy met Nasheed in Colombo on Tuesday, with the two discussing the political situation on the island nation.

Nasheed also expressed the concern that the presidential elections to be held in the Maldives on September 23 may be rigged by incumbent President Abdullah Yameen.

The Election Commission of the Maldives had earlier disqualified Nasheed from standing for the presidential election.

In Colombo today I had a chance meet with Fmr Maldive President Naseed. He is apprehensive of gross rigging in their forthcoming election. India cannot allow that as a neighbour and also since current usurper President Yamin has humiliated Indians recently. We need an action plan

Why is the present Govt of Maldives upset by my “If then” statement that if Maldive’s Sept 24th general election is rigged then India should invade that nation? Already Indians in that nation are fearing reprisals. We have to protect our citizens.