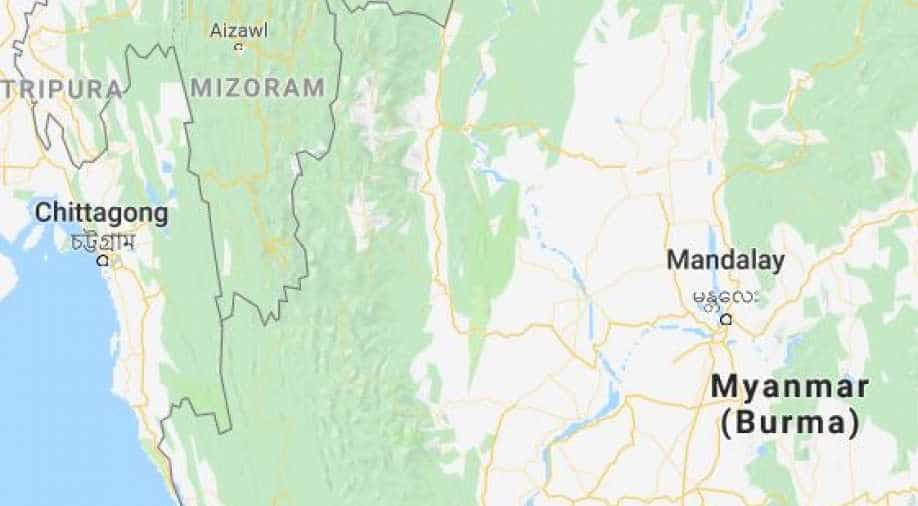 The two leaders expressed hope that the agreement on land border crossing by the two neighbouring countries would go a long way in cementing the friendship between Myanmar and India.

The two leaders crossed the bridge over Mizoram-Myanmar border river Tiau at the Rih Sector Border Trade Point on foot, it said.

Another check-post at Tamu-Moreh was also thrown open today.

"The landmark Land Border Crossing Agreement between India and Myanmar, signed on May 11, 2018, has been brought into effect with the simultaneous opening of international entry-exit checkpoints at the Tamu-Moreh and the Rihkhawdar-Zowkhawtar border between Myanmar and India," a statement by the Indian Embassy in Yangon said.

The opening of these checkpoints will facilitate travel on both sides as people holding passports and valid visa will be allowed to exit and enter through these border check posts, it added.