Kerala girl alleges she was asked to remove bra before exam 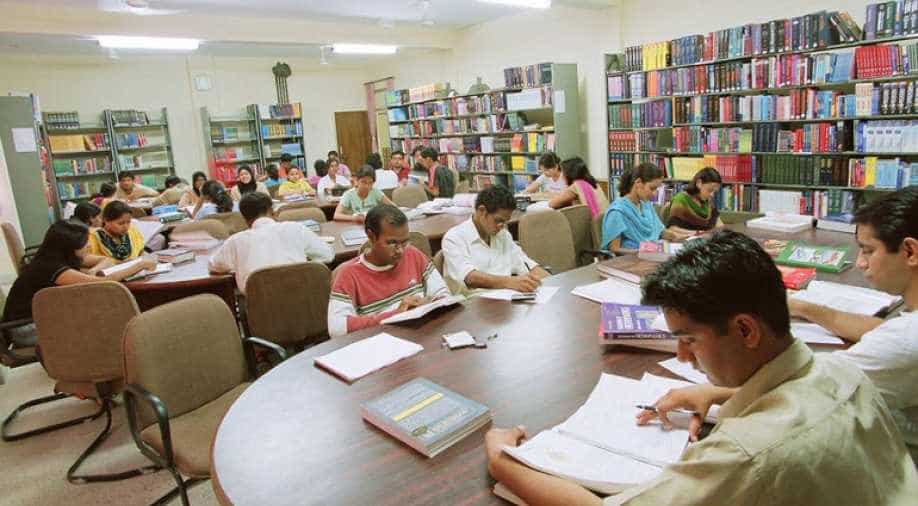 Also, some who had come wearing shoes had to dump it and hastily opt for the sandals of their parents. (Image source: Wikimedia Commons) (Representative image) Photograph:( Others )

Another candidate, who was wearing a pair of jeans, was asked to remove a pocket as well as metal buttons from her attire ||

A female candidate has alleged that she was forced to remove her bra at an exam centre for the NEET or National Eligibility and Entrance Test for medical colleges on Sunday, according to media reports.

"My daughter went inside the centre only to return a few minutes later to hand over her bra," her mother told NDTV.

Another candidate, who was wearing a pair of jeans, was asked to remove a pocket as well as metal buttons from her attire, according to the Hindustan Times.

“She was wearing jeans. Since it had pockets and metal buttons, they needed to be removed. I went to a shop about three kilometre away from the exam centre and bought a new dress for her after getting the shop opened,” her father was quoted as saying by news agency IANS.

Students appearing for the exam were barred from wearing full-sleeve clothes, dark-coloured trousers, closed or high-heeled shoes, big brooches, metal buttons, metal earrings and even metal on innerwear such as bras with hooks.

Some of them had to remove their shoes and hastily opt for the sandals of their parents.

Over 11 lakh MBBS and BDS aspirants on Sunday appeared for the NEET at over 1,900 centres across the country.