Japan to extend over Rs 2.6 billion grant assistance to Pakistan 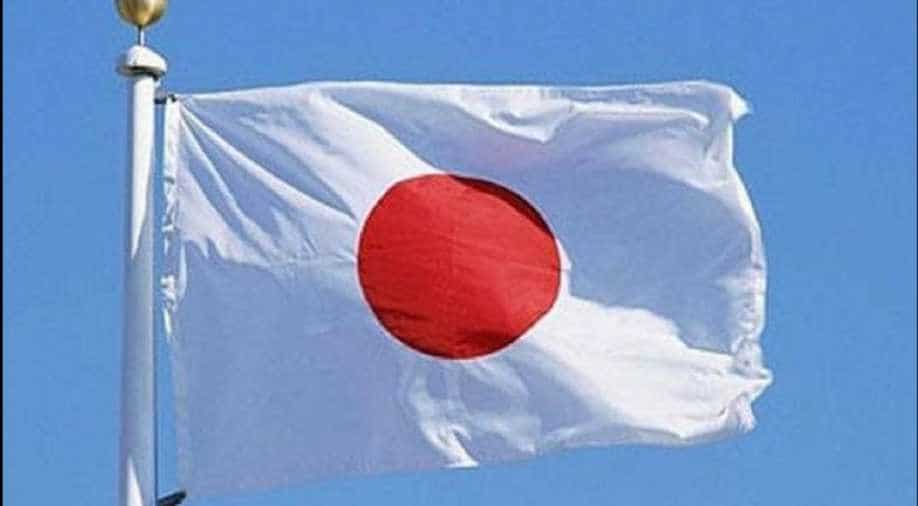 Japan has agreed to extend over Rs 2.6 billion grant assistance to Pakistan for two projects, according to a media report on Saturday.

The notes to this effect were signed and exchanged Friday during the visit of State Minister for Foreign Affairs of Japan Kazuyuki Nakane.

Japan has been supporting Pakistan's stable and sustainable growth since the diplomatic relationship between the two countries was established in 1952, Nakane said at the signing ceremony.

"Under the strong leadership of the new Prime Minister, Imran Khan, along with the leadership for economic development, particularly, the new Finance Minister, Asad Umar, we believe that Naya Pakistan' will be definitely realised, he said.

Umar was also present at the signing ceremony for the projects.

Nakane said the two projects will help further development of Pakistan and contribute to strengthening the friendly relationship and cooperation between both the nations.

The total amount of assistance for weather forecasting of Pakistan has reached about 10 billion Japanese Yen (Rs 10 billion) with the commitment to provide funds for the Installation of the weather surveillance radar in Multan City, he said.

So far, Japan has supported the installation of four weather radars in the cities of Islamabad, Karachi, Dera Ismail Khan and Rahim Yar Khan.

Japan has been providing its technical cooperation to Pakistan for human resource development since 1954 and so far, over 6,500 people have received fellowships in the island country.