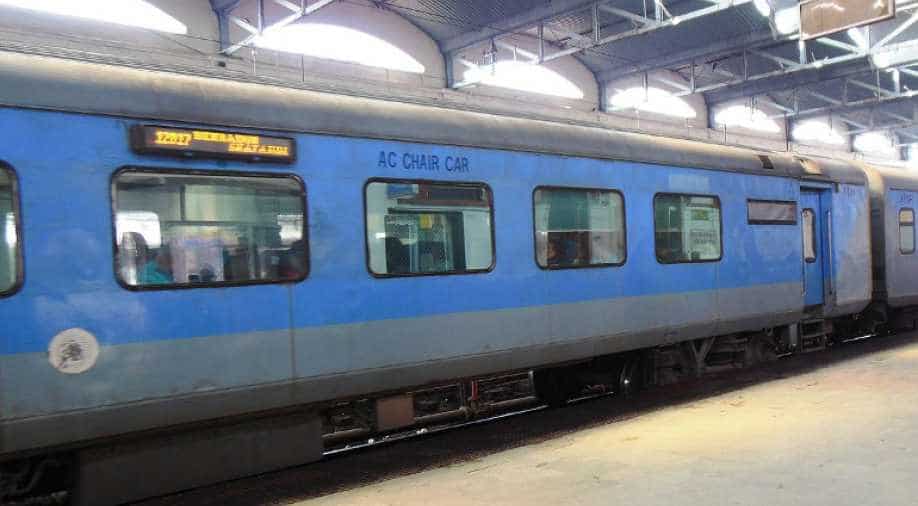 The Indian Railways will soon introduce a new class of 'Economy AC coaches’ at lower prices, PTI has reported.

The proposed fully AC train will have three-tier Economy AC coaches in addition to the already existing classes, PTI said.

However, the temperature in the new coach would be around 24-25 degree Celcius.

"There will not be any chilling effect like in other AC classes and the temperature will be fixed around 24-25 degrees. The aim is to make the passengers comfortable and not make them feel the outside heat," PTI quoted a senior railway ministry official as saying.

However, the details of the economy AC class are to be worked out before deciding for manufacturing such coaches, the official said.

India's finance minister Arun Jaitley during his budget speech this year had raised the rail budget by 22% focussing on fixing tariffs taking into consideration cost, quality of service and "competition from other forms of transport".