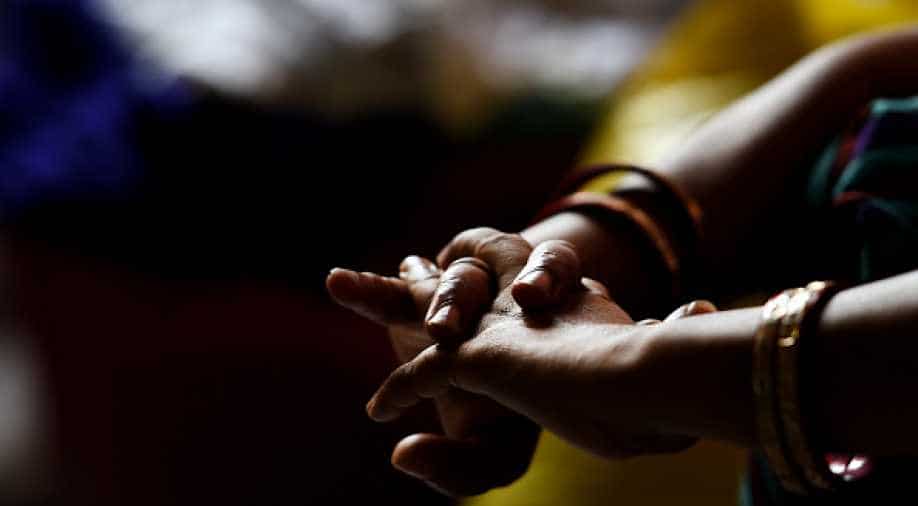 The woman, who works as a domestic help at affluent households in Bengal's capital city Kolkata, was returning home when the incident occurred. (Representative image) Photograph:( Getty )

Some unidentified men allegedly threw a woman off a train in India’s West Bengal state after a failed molestation bid on Monday evening.

The woman, who works as a domestic help at affluent households in Bengal's capital city Kolkata, was on her way back home on the Barasat-Basirhat route when the incident occurred.

The woman was rescued by locals from a paddy field along the railway tracks on Tuesday morning. She was lying unconscious by the tracks, before locals rushed her to the Barasat District Hospital.

Locals and her relatives say that some unknown men made indecent proposals to her. Later as they attempted to molest her, the woman stood for herself and protested against them. It was at this point of time that she was thrown from the running train.

“As I was going to work in the fields today, I found the woman lying in a critical state by the side of the railway track. I called up locals from the village and we collected money from everyone to take her to the hospital. She was first taken to the Harua hospital and later shifted to the district hospital in Barasat. She was badly injured,” said resident Mohammed Abdul Rehman.

The Government Railway Police officials at Barasat have confirmed the incident. “We have lodged a FIR in the case and the investigation is on in this matter,” said the officer-in-charge at Barasat GRP station.