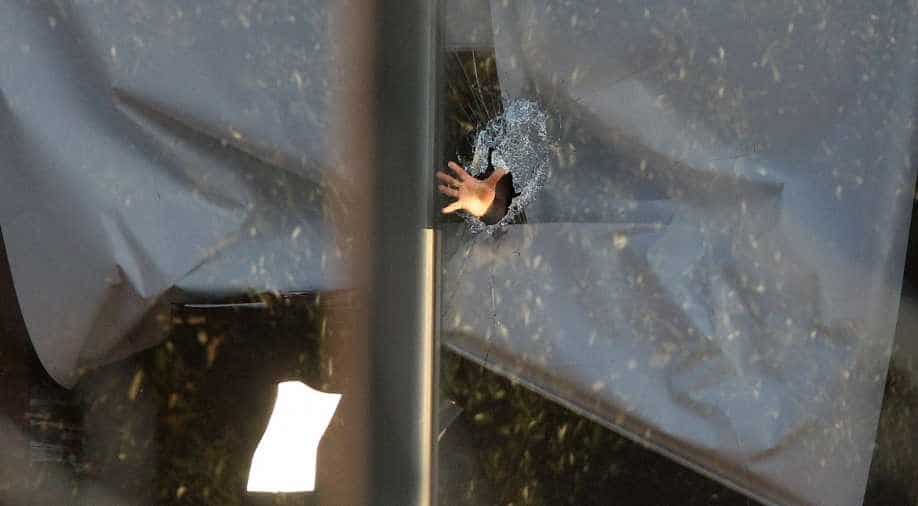 Sunil Rastogi, the 38-year-old tailor and father of five who was arrested on Saturday, police said, has confessed to assaulting nearly 500 girls over 13 years.

Rastogi was on Monday remanded in judicial custody for 14 days by a court in Delhi. He was arrested on Saturday from east Delhi's New Ashok Nagar.

ANI reported that Rastogi always wore the same clothes -- a "red jacket that he considered lucky" -- when he would come to Delhi from Uttar Pradesh to look for lone, minor girls.

He would then lure the girls to a building under construction or an isolated location where he would rape them, after which he would flee the city.

ANI reported that he assaulted nearly 500 children over the last 13 years in three states.

The girls were all between 7 and 11 years of age.

Police are apparently baffled by how Rastogi managed to get away with his crimes for so many years.

Rastogi has been charged with three counts of rape and under various sections of the Protection of Children Against Sexual Offences (POCSO) Act.

Police finally began to close in on him in December when a case of abduction and rape was registered in east Delhi.

On January 1, two other complaints of minor girls being lured by a man were registered with the New Ashok Nagar police station.

Rastogi had then allegedly taken both girls to the stairs of an isolated building, but fled when the girls cried for help.

"We learnt that the modus operandi was the same in both the cases," said deputy commissioner of police Ombir Singh.

The police checked the records of paedophiles released from jails across the country and matched them with CCTV footage from the area where the two girls had been lured.

"We matched the picture with the footage in the database of all the accused booked under POCSO in jails across the country. The picture matched as he (Rastogi) had been booked in one of the cases in Haldwani jail last year," said a police officer.

Rastogi had spent six months in Haldwani jail -- he had been arrested under the POCSO Act -- but had got bail in February 2016.

Rastogi was nabbed when he was spotted again in New Ashok Nagar.

"It was found that in all cases, the victims were 7-11 years of age," said a senior police officer. He added that the girls were targeted while commuting between school and home.

"Rastogi would deceive the victims by telling them that their parents had sent them food and clothes. He would then take them to an isolated place and sexually assault them," the officer said.

Rastogi had come to Delhi in 1990, and worked here as a tailor.

He left in 2004 but, police said, he kept returning to the city. "He used to come to Ghaziabad by Sampark Kranti train from Rudrapur, and from there would go to Delhi," the officer said.

He was currently living in Rudrapur in Uttarakhand.

Police said he had raped and assaulted his victims not only in Delhi but also in UP and Uttarakhand.

They added that there had been NDPS (narcotics drug and psychotropic substances) charges against him.

Rastogi has five children -- three daughters and two sons. His daughters are being counselled, with police trying to find out if they too were attacked.

(With inputs from DNA and ANI)