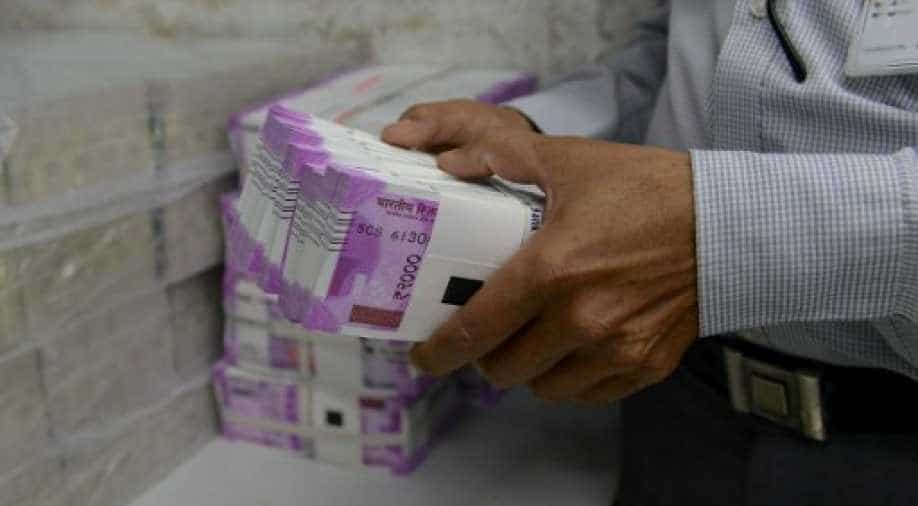 The apprehended men were swapping old banknotes for new ones, investigators said.

The police have detained Deepak Bhardiya, Sandeep and Ayush. Deepak is said to be an industrialist while Sandeep runs a dairy in the city, Indian newspaper The Times of India said.

"The primary investigation has revealed that the trio was planning to exchange the notes at the commission of 15 per cent," police officer Bhopal Singh said.